Rural groups are rallying help for farmers, livestock and pets affected by the Nelson fires. 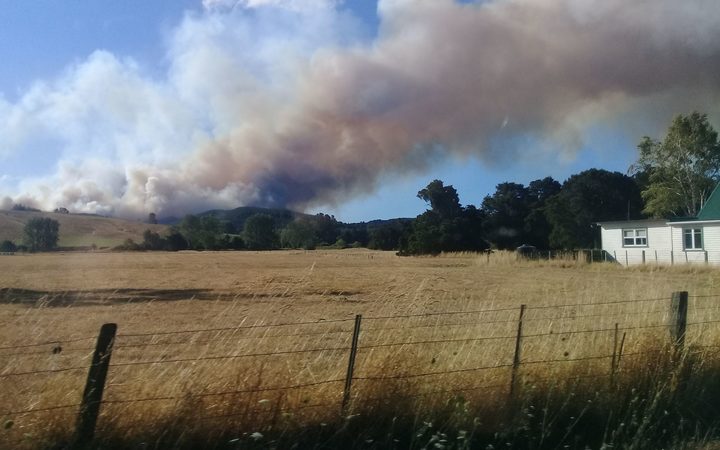 "Farms are not just business units, families live on them," she said.

"To see everything get ruined and damaged ... sometimes you can't get to your stock, the distress the farmers experience - over wondering where their stock are and what's happening to the stock - is enormous."

A Tasman dairy farmer said the tinder-dry conditions meant there was a shortage of water for livestock.

Murray King, chair of Waimea Irrigators Ltd, farms in Appleby - around five or six kilometres away from the fire.

He told Morning Report there hadn't been a decent dose of rain since late December.

"We're on water restrictions here, water is scarce," he said. 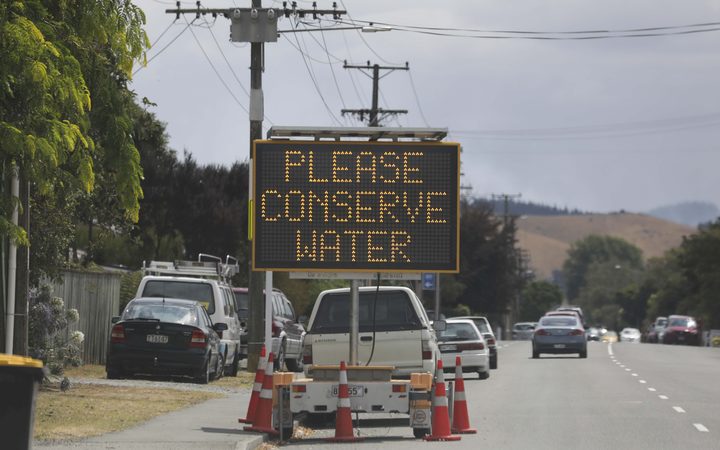 The stock weren't unsettled by what was happening around them.

"[In] hot dry conditions they [livestock] just munch away - the big thing is making sure they've got stock water. I know in some areas there is a shortage of stock water, many of the dams have dried up."

He said most of the fire was moving away in the opposite direction, "fortunately the wind died".

"We're always worried this time of year when you see any hint of smoke. We're in an extreme fire crisis situation at the moment."

The Tasman District Council imposed water cuts on homeowners and farmers recently due to the near-drought conditions.

One farmer said a lot of them were on the perimeters.

"I know that I speak for a lot of farmers in this area, some of us are on the perimeters, we haven't actually been affected by the fire but we've got to be able to get back in to look after our stock.

"We have stock - not ones that can go, [be] transported, in my case, deer. 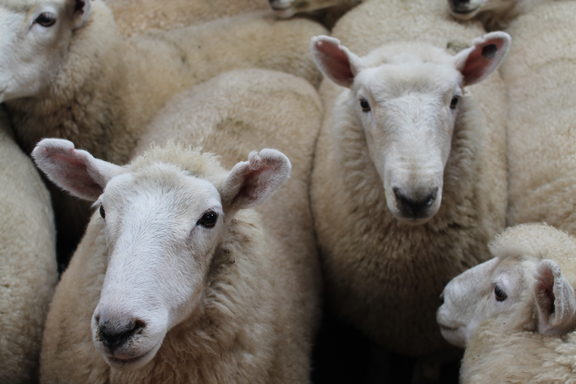 Agriculture Minister Damien O'Connor said 13 sheep had been caught in the path of the bushfires.

"There are still animals there, some have been able to be provided water in the brief period that people went back. We've got people from MPI keeping an eye on the situation."

Mr O'Connor said the situation was frustrating for farmers who wanted to get water and food to their animals and authorities were trying to allow safe access to properties.

The surrounding area was tinder-dry and sparks that would come from the existing fire could start a fire in some of the neighbouring paddocks, he added.

Mr O'Connor said the government was looking at what financial support it would provide.

MPI animal welfare representative Wayne Ricketts confirmed that a small flock of sheep were burnt and were euthanised yesterday.

"We're working on a plan to hopefully allow people back into the area for a limited amount of time," he said.

"We realise obviously a lot of animals have been left behind. [We] would like you to contact us if you've got issues around animals and having no water ... you've got no supplementary feed and you're looking to move those animals away," he said.

Those who did not have access to a veterinarian should call Tasman District Council on 03 543 8400.