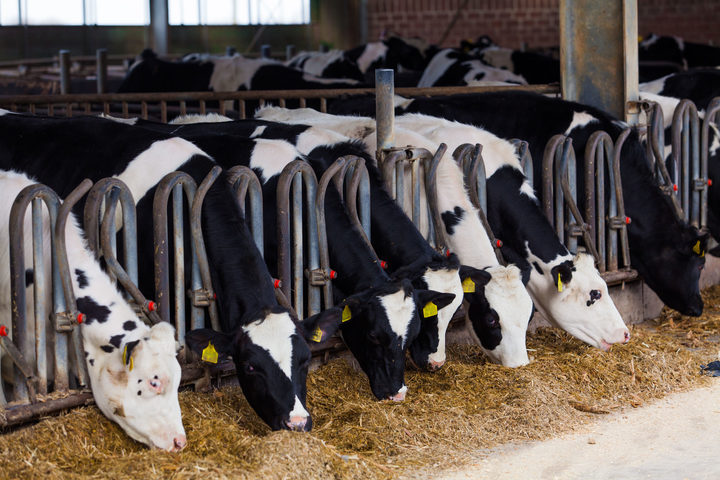 In the South Island, the collection amounted to nearly 76 million kilograms of milk solids. Photo: 123RF

The dairy giant, which has 10,000 farmer suppliers, said milk collection last month was up 5 percent on the same time a year ago.

The co-operative said this was down to favourable weather conditions aiding milk production, with the mix of fine weather and rain in December seeing soil moisture levels and pasture recover across most of the country.

The report shows the North Island milk collection in December lifted to 109 million kilograms of milk solids, up 7.3 percent on the year.

"Milk production in Central Districts and Waikato continues to track above last season due to good spring and on-farm conditions," Fonterra said.

In the South Island, the collection amounted to nearly 76 million kilograms of milk solids, 2.1 percent higher than December 2017.

In contrast, milk collection from Fonterra suppliers in Australia for the month of December was down 18.2 percent due to prolonged dry conditions and drought.