The intense, hot weather at the top of the South Island has some farmers worried they could be on the brink of drought. 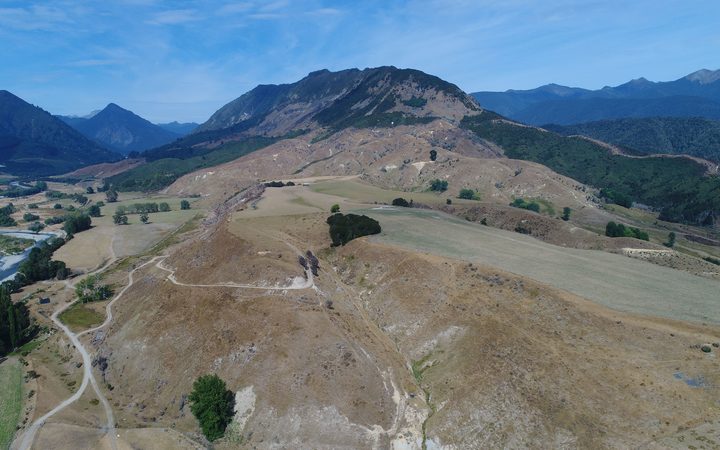 Kerry Irvine, a farmer in Tapawera, near Nelson, said it reached 39 degrees on his sheep and beef farm yesterday.

Mr Irvine said he has a consent to take water from the Wangapeka River to irrigate his farm, but expected water restrictions would be imposed by the Tasman District Council.

It hasn't rained on the farm since December, and the dry conditions were a bit of a concern, he said.

"Things are definitely getting dry enough that, you know, we are sort of at the point of heading, definitely down that drought way... but hopefully we don't get there.

"But things aren't looking that flash at the moment," he said. 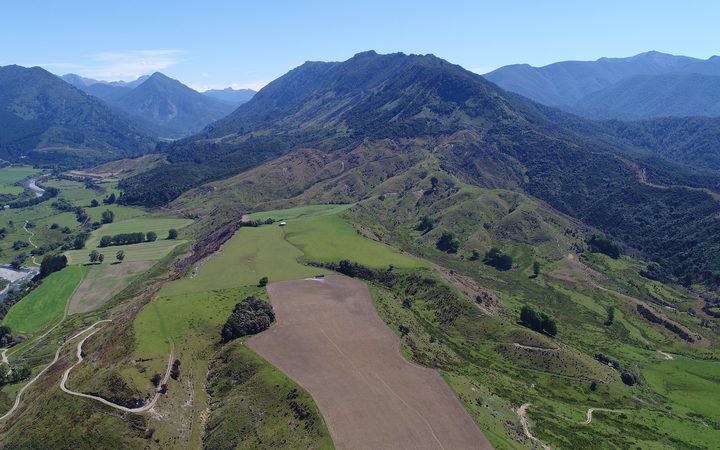 On Sunday, farmers who operate around 20 pasture irrigators in the Rai Valley were told by the Marlborough District Council to stop taking water from the Rai River, due to river levels dropping.

A dairy farmer in the valley, Steven Leov, said the paddocks were looking dry and not being able to irrigate added to the stress.

"It's [the grass] turning brown quite quick, I mean 30 degree plus days are just sucking the moisture out quite quick.

"Nothing's really growing at the moment if it's not on the irrigated country," he said.

Mr Leov said at this point he wasn't too worried about the dry weather, providing some rain arrived soon.

"It's pretty dry, but I think it's mainly just [because of] the sheer heat we've been having... we've had two days in a row of 36 degrees according to weather watch... that's pretty hot for us," he said.

The 300 dairy cows on the farm were drinking plenty of water and were handling the heat well, Mr Leov said.