A major seed supplier is urgently investigating reports from farmers that some of their maize crops aren't growing properly. 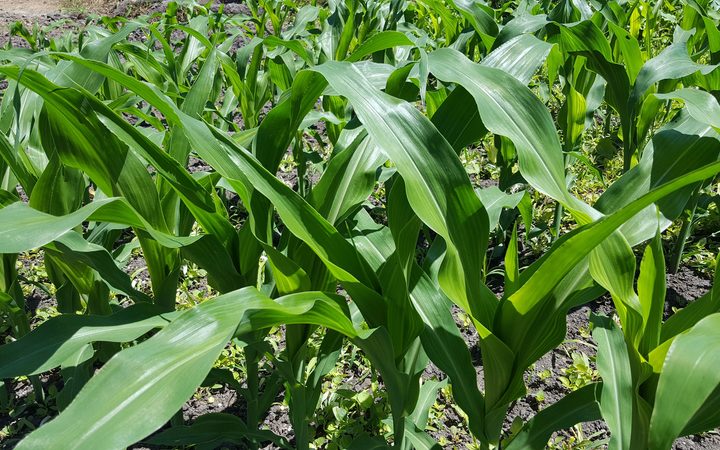 Genetic Technologies Limited is the New Zealand producer and distributor of the Pioneer seeds brand and sells more than 20 hybrid maize varieties.

The crop is grown in New Zealand for the production of animal feed, either in the form of grain maize or as maize silage.

This season some farmers say up to 30 percent of their maize seeds from Pioneer have failed and other seeds that have struck are looking sick.

The company's issue response manager, Raewyn Densley, said it was not yet clear how many farmers were affected, but it had a team of experts urgently dealing with the matter.

Initial investigations seemed to suggest the issue was some hybrid maize varieties were not responding well to some pesticide and fungicide sprays, she said.

"The issues seems to be limited to some [maize] hybrids, but also limited to some of our treatments series... almost all seeds planted in New Zealand are treated with something," she said.

Ms Densley said any farmers who were having issues with hybrid maize seeds from Pioneer should get in touch.

"We're just at the moment working really hard to identify how many crops have been impacted, we're very disappointed with the establishment issues that are out there," she said.

Over the last couple of weeks it had been focused on helping affected growers assess crops so they could decide whether to replant them, she said.

Ms Densley said it was too early to say whether compensation would be paid but she said the company had always done right by its customers.