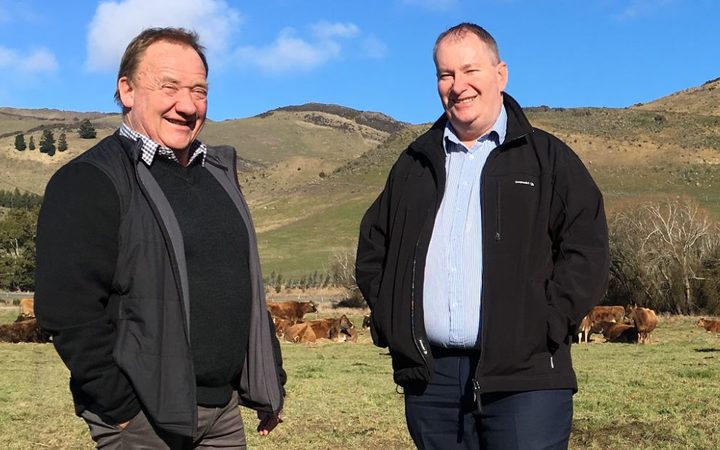 The Mataura Valley Milk plant is a joint venture between a Chinese group and Southland farmers, and aims to produce 30,000 tonnes of infant formula a year.

State-owned China Animal Husbandry Group has a 72 percent share in the business, farmers own a 20 percent stake and institutional investors hold the rest.

The plant started production in August, but was officially opened by the Minister of Agriculture, Damien O'Connor, this afternoon.

Mataura Valley Milk general manager Bernard May said the plant was running at capacity, processing about 700,000 litres of milk a day, and the first shipment of whole milk powder left in early November.

"The plant is performing at peak milk processing capacity in its first year with no major issues, producing exceptionally high-quality product," he said.

Nutritional product trials begin in mid-December, with the first commercial production set down for February.

A rigourous testing process follows, with first nutritional products likely to be leaving the plant in April, Mr May said.

So far 78 jobs had been created at the plant, and more than half had been filled by Southland locals, Mr May said.

"The local community has been very very supportive of this project, and the economic benefit of this business in the region is estimated to be $90 million every year," he said.