Farmers and other stakeholders are being asked to have their say on legislation governing the nearly $17 billion diary industry. 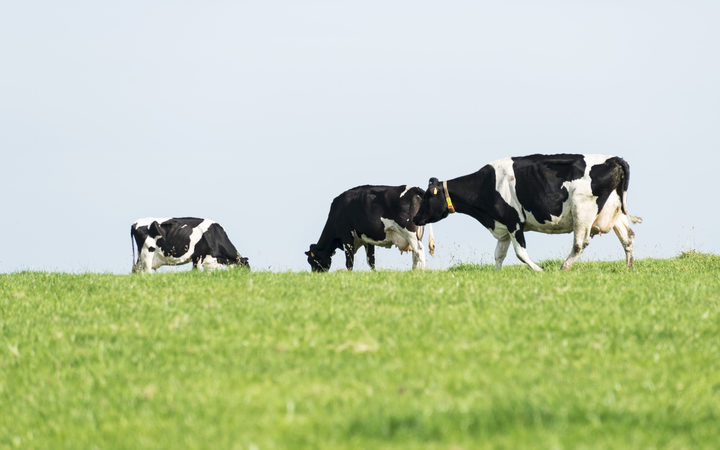 In May, the government began a review of the Dairy Industry Restructuring Act (DIRA) 2001, which regulates Fonterra as the dominant player in the market to protect farmers, consumers and the wider economy.

The review will look at how the price of raw milk is set for farmers, how competitive the milk market is - as well as incentives for farmers to move into more sustainable production methods.

At a dairy farm near Dunedin today, Agriculture Minister Damien O'Connor released a discussion document and launched the public consultation phase of the review.

It was important the industry was fit for the future and it was timely to take a strategic view of the challenges and opportunities that faced the sector, he said.

"It's important to look at whether the DIRA has achieved its objectives, created unintended consequences, and whether it is still needed in its current form.

"We need everyone with an interest in the success of the dairy sector to take part in a frank appraisal of the issues." 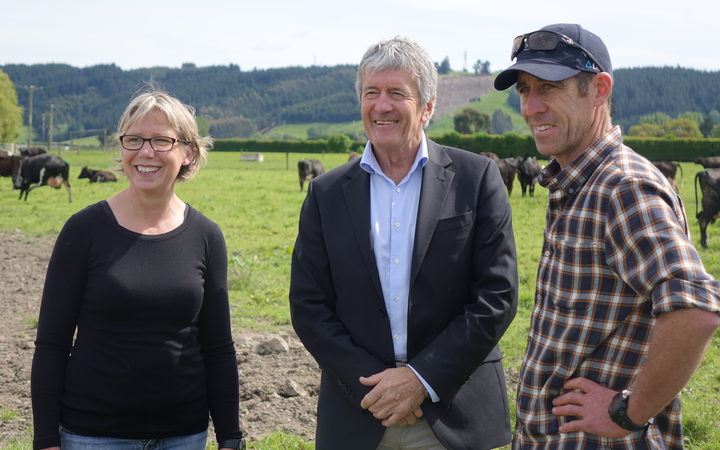 Under existing legislation, Fonterra has an obligation to buy milk off any farmer who wants to sell it, but Fonterra has suggested it would like to not have to buy milk from farmers whose poor environmental standards could jeopardise its brand.

Mr O'Connor today suggested this was something that was likely to change.

"I think it's reasonable to expect the company has the ability not to pick up milk from farmers who are not adhering to the basic standards around animal welfare, around environmental practice, around labour practice.

"That's one of the emerging issues from the time of this original legislation that needs to be changed, to ensure Fonterra does have reasonable discretion."

Public consultation will run until 8 February.