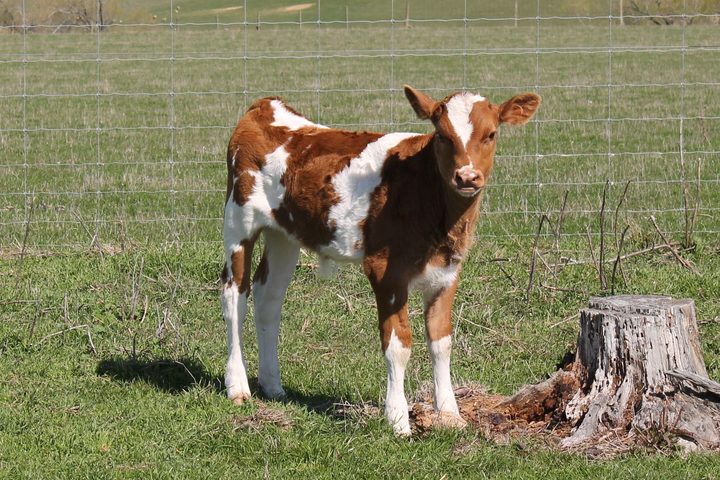 The week finished off much better than it started in Northland. Mid-week the Far North town of Kaitaia had its second 13 degree day of winter - that's chilly for them. A cold southerly is blasting through and apparently farmers are "right up against it" for pasture. Any strongly kikuyu dominant sward is very slow growing; rye grass is going okay but patches of it are few and far between on most farms.

In the South Auckland-Franklin district all crops are growing well in weather that has been dishing up short dry periods followed by rain. It's meant to be dry in the next week which growers will be looking forward to, especially those with machinery left stuck in the paddock.

Waikato has had up to 100mm of rain in the past couple of weeks. Pasture growth is probably above average because ground temperatures are okay at 11 degrees or better. The biggest problem is using the grass when paddocks turn to mud so quickly. Cows are milking well. The cold and wet has knocked asparagus though; it's not ready for picking yet.

There's been some rain almost every day in Bay of Plenty, up to 100 mm in the past 10 days. The ground is saturated and farmers on low country are tearing their hair out because it's so wet underfoot that growth is poor. Hill country farmers don't have the same mud issues so they are getting pasture growth. Lambing is still going well with high rates of triplets.

There was lots of snow through the week on Ruapehu but the wind has limited skiing. Southern King Country dairy farmers are well through calving. Pasture cover is just adequate and is still being supplemented with silage. The wet winter has caused some foot problems in cows but they are milking as expected. Calf rearing is going well. Main flock lambing is finally underway.

The southerly was ripping through Taranaki this week and it has been the coldest spell of winter in the past few days. The redeeming feature is it is drying soils out quickly. Normally southerlies pass through more quickly than this one. Milk production is slightly ahead of last spring which is good because last spring was poor.

Whanganui has been reasonably wet but not to the point of limiting production. Soil temperatures are good and the supply of grass is ahead of animal demand. Clay country farmers are still struggling a bit. Lambs are starting to grow about 200 grams a day. At the Feilding sale, lambs for the local butcher trade were making $9 a kilo; the works lambs were $8.50 to $9. Hill country farmers are saying fewer ewes have died this season because they went into winter in good condition.

Gisborne has had a lot of rain causing slips on main highways. Our consultant contact was actually out of the district watching national secondary schools netball and wondering how he was going to get home with the Napier-Wairoa road closed.

About 120ml of rain has fallen in Hawkes Bay. The timing is not good for plums which don't cope with wet at flowering. Other summer fruit handle it better. Orchardists are struggling to get fungicides on in the wet and now that eaves are starting to appear, fruit is very susceptible to black spot. Some will use helicopters when it stops raining because the ground will be too wet for sprayer units. On sheep farms this cold wet snap could mean heavy lamb losses in new-borns. 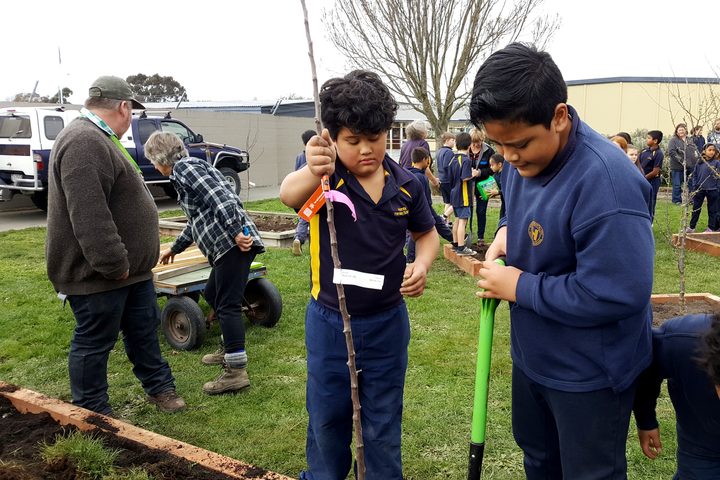 The cold snap was passing through Wairarapa this week. Farmers are sick of the wet. There has been a check in pasture growth. The earlier embarrassment in feed levels has evaporated and dairy farmers have opened paddocks up to let cows spread out and prevent damage. The condition of cows is much better than past years and vets say they have been able to do prevention work this winter. That is, they can work out why there was a downer cow and think about a feeding strategy for next time so they are the ambulance at the top of the cliff rather than the bottom.

In Horowhenua asparagus is about a week away from harvest. There is lots of snow on the ranges so it is cold, and pretty wet underfoot. Some 30ml of rain fell last weekend. Dairy farmers are just into the frustrating lull in calving between the AI calves and the ones that come from the bull. Farms are in a good position for tucker at present. August was kind.

The Nelson region has been fine and sunny. The ground is finally starting to dry out after a wetter than usual winter. Green kiwifruit pruning is coming to an end. The gold variety is budding up and has needed frost protection after two or three heavy frosts this week. Apple pruning continues.

The Waimea Community Dam project, which was recently voted down by the Tasman District Council, is back on the table, after new costing information. The council has announced a revised funding proposal for the $100 million dam that it said would reduce the cost, and risk, to ratepayers. Last month councillors voted by a narrow margin to abandon the project, over concerns about the ballooning price. On Thursday they voted 9-5 to reverse the decision. 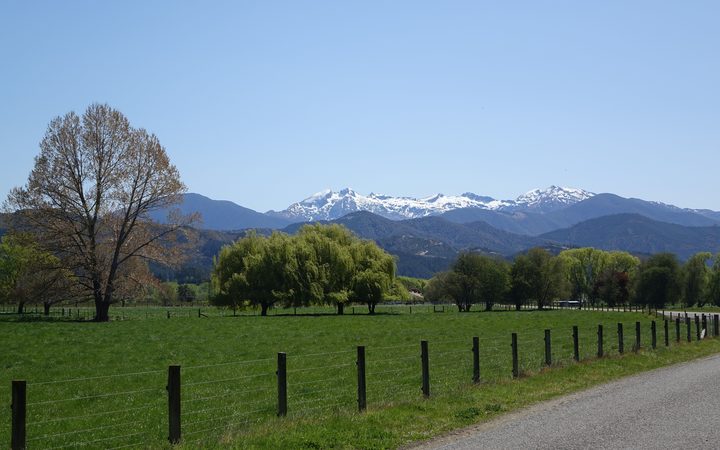 Farmers in Marlborough have mostly had a reprieve from the wet this week but it has been cold and windy. However Eastern areas down to Kekerengu did get up to 25ml in the gauge on Monday. Everyone is in the thick of lambing and calving so farmers are spending time checking on twins, triplets and first calvers. It is still too wet underfoot to do much spring cultivation work.

The weather has been glorious on West Coast according to a dairy farmer at Runanga. There was even a light frost. Early calving farms are on the downward run and everyone else is mid-way through. People have started cultivating paddocks; replacing winter crops like kale and putting them back into grass. A bit of fertiliser is going on existing pasture and our contact tentatively said he could even do with 15ml of rain, but he knew that if wishes for that he would probably get 150.

Winter came with a wild blast at the start of the week in Canterbury, with rain and very cold temperatures. Since then there have been a run of good frosts. The wet weather stopped spring cultivation and drilling until ground conditions dry out. Despite the southerly blast, lambing and calving have gone very well and farmers are in good spirits.

South Otago is really having one out of the box. The weather has been terrific for lambing and fortunately the snow predicted for earlier in the week never eventuated. Scanning percentages were down 5 percent this year for a farmer we speak to but he is hoping that the mild conditions and good pasture covers will mean more lambs survive so there will be about the same number as last year come tailing.

Southland has been having some terrific spring weather too. There have been a few showers but the sun has been out and it has been mild. There is heaps of grass and some farmers are even talking about making bailage. Our contact near Invercargill is three quarters of the way through calving. He said the cows were already producing more milk than when they were at peak production last October.