Irrigators taking water from the Opihi River are being asked to help restore dam levels by reducing water consumption. 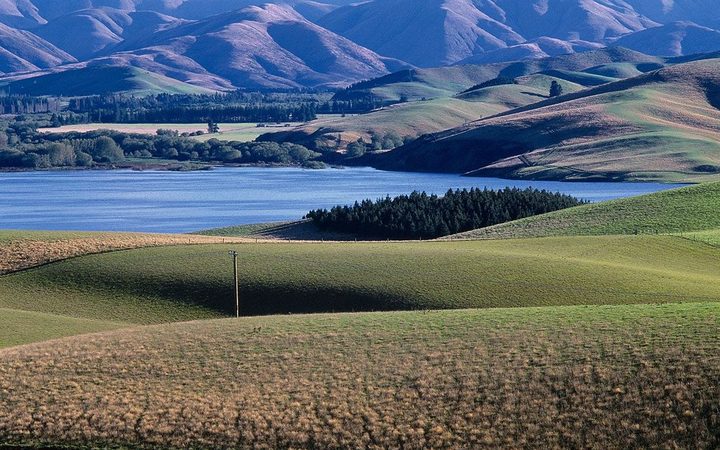 A lack of rain over the winter has prompted concern about levels at the Opuha Dam in South Canterbury.

Canterbury Regional Council is requiring the company operating the dam to maintain a minimum flow in the river of 5.2 cubic metres per second when the lake is above 375-metres.

While there are no actual irrigation restrictions in place, water permit holders are being requested to reduce their water take to 75 percent of what their consent allows.

Its chairperson Judy Blakemore said while it was early in the irrigation season for water restrictions, a call for two-weeks modified use was a precautionary response.

"The gauge at Opuha Dam has only recorded 42.5 mm of rain since June 1.

"Unfortunately the rain we experienced earlier this week was not meaningful for the catchment and therefore failed to ease our concerns."

Lake capacity, lake inflows and snow pack are all important to the level of water available for river flows and irrigation over a season.

"We are not seeing any significant rain on the horizon that will change the conditions significantly."

Ms Blakemore said the drought in the 2014 and 2015 illustrated the need for early intervention.

"We want to do everything in our power to ensure that the 2018-19 season is not a repeat of 2014-15 which saw an empty lake, very low river flows and a stop to all irrigation."