Fonterra has started producing cream cheese at a new $100 million plant in Canterbury. 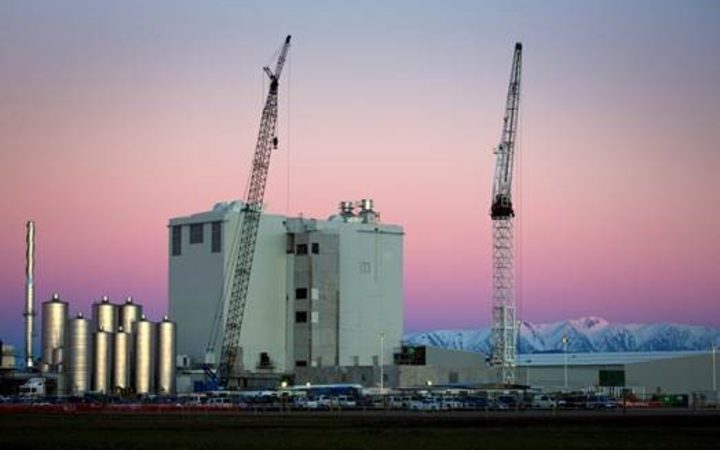 Last year Fonterra announced a two-stage project in Darfield, which it said was in response to a steady surge in the popularity of cream cheese in Asia.

Mr Spurway said there was space for expansion to a second plant on the site - which would be the second phase of the project - but he did not set a timeframe.

"That will depend on when the demand comes through," he said.

The new plant was part of their strategy to keep the momentum in producing more value-added products for its Consumer and Foodservice business, Mr Spurway said.

"Today, one in four litres of milk from New Zealand is sold to China - that's the equivalent of 3.4 billion litres a year. Our focus is on creating the highest return from each of those litres," Mr Spurway said.

"The new plant will enable us to convert more milk to high value cream cheese, which is in popular demand."

The plant included technology which altered cream cheese according to customer preference, he said.

"It's a technology first and a huge competitive advantage."