A North Canterbury farmer has been fined $34,000 for illegally clearing a river bed. 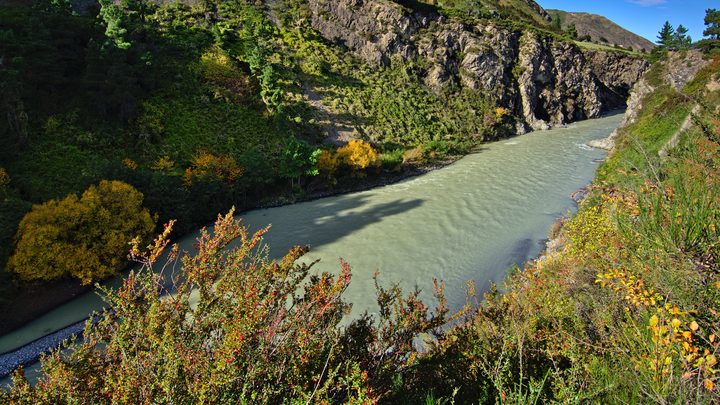 Jan Scott Rutherford cleared about 70 hectares of riverbed land in the Waiau River, which is not allowed under the Resource Management Act, the Canterbury Regional Council said.

Mr Rutherford pleaded guilty to six charges and was sentenced earlier this month.

The council's chief executive, Stefanie Rixecker, said Rutherford knew the rules, but did the work without any further discussion with the council for his own commercial gain.

An enforcement order has also been issued to return the land to its original condition, which is estimated to cost Rutherford about $130,000.