Animal advocacy group SAFE wants whistleblowers to be given protection after they lodge complaints about animal abuse. 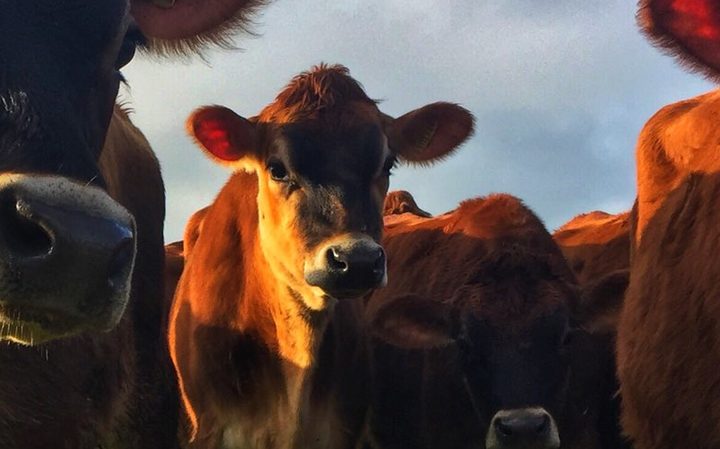 SAFE said some farm workers have received death threats for reporting animal abuse, and they had no confidence in the Ministry for Primary Industries (MPI).

The organisation received 15 complaints from whistleblowers in the past two months and a third of them had already complained to MPI, but had approached SAFE because their complaints were not acted on, SAFE said.

The group's chief executive, Debra Ashton, said whistleblowers were vital in preventing animal abuse on farms, but they needed to be supported when they came forward.

"These people are working on farms and in some cases they are worried about losing their jobs, and living in small communities, are scared of retribution.

"They really are living in fear of coming forward."

Industry bodies would be in a good position to help, she said.

"For example if they had to relocate their job."

Ms Ashton said she had approached Fonterra and DairyNZ suggesting they set up systems for whistleblowers, but she was yet to hear anything back from them.

"Whistleblowers are heroes. If it wasn't for them we wouldn't know half of what's going on."

SAFE is calling for the government to set up an independent agency, away from MPI, to look after animal welfare and to have regulatory and enforcement powers.

"There is no point having a group just made up of advisors, we need people who can take responsibility and have the capacity to do that enforcement."

Ms Ashton said if the farming community wanted New Zealand to be a world leader in animal welfare, they must provide effective ways for people to report abuse.

In a statement, MPI said all animal welfare complaints received were acted on and this usually involved an inspection of the farm and the animals of concern.

If SAFE has information of animal welfare issues it should be brought to the ministry's attention, so that it could ensure no animal was being left to suffer, it said.

The ministry said it didn't have the details of the 15 complaints mentioned by SAFE, so it was unable to make comment on what action was taken.

MPI takes all possible precautions to protect whistleblowers, and to help them come forward with reports of animal welfare issues, it said