A University of Canterbury student is hoping to help drought sticken farmers in his home country of India, using fog. 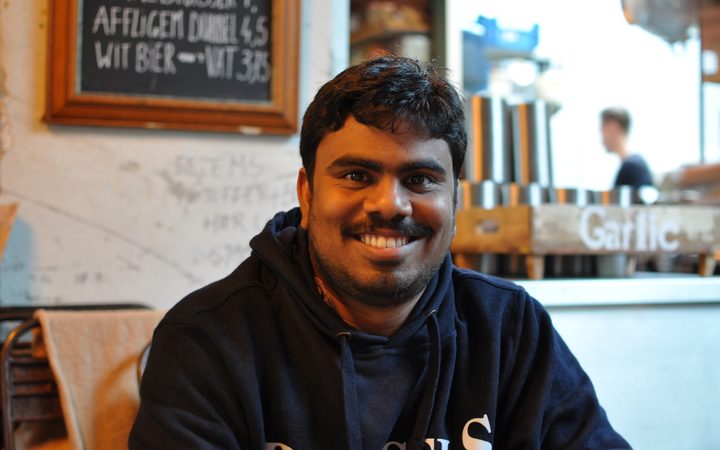 Selva Ganapathy said he came up with the idea when he saw how farmers in India were suffering.

"There's a lot of news about farmers committing suicide because of drought and lack of resources, so I wanted to do something," he said.

The tower would need no electricity to run and worked by cooling vapour to create condensation, he said.

"An example of this would be taking a water bottle out of the fridge, we can see the water droplets on the sides the bottle, this a similar technique," he said.

He said he had the idea, but he didn't have the business background which Ms Chen helped him with.

Mr Ramasamy, who has a mechanical engineering background, said he tried to build a prototype before the competition but did not have the right resources.

He said he would be conducting experiments in India in a few months, and hoped to create a new prototype by the end of the year.