A French Canadian woman has stopped buying New Zealand lamb for her restaurant. 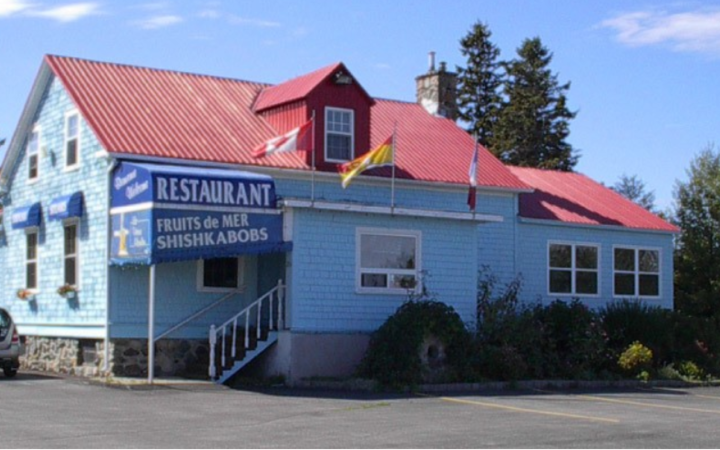 She said the New Zealand product was fine, but she later found a far better way to stock her kitchen.

She began to raise her own lambs for her restaurant. And she would give them love, attention and special treatment while they were growing. She would even cuddle them while they were being slaughtered.

"I stay with them right to the end, and I pass them to the butcher myself," Madame Boudreau said.

"They are calm, they trust me, and they all have names.

"I have personal relationships with my lambs, because I want the meat to be good quality. You don't want meat that sweats, you want animals that are calm when they leave and I thank them for that."

It serves Greek food that she prepares along with her Greek husband.

And the lambs for this kitchen are given a happy life.

Madame Boudreau said her lambs were given full appreciation for what they do.

"They give their life - let's face it, everyone eats meat - so this is what I do for them, I follow them right through to the end."

"I hold them while they are being slaughtered, that is the last comfort that I can give them."

Marie Boudreau said it was hard to learn how to eat animals she had raised.

It took her 30 years to eat chicken she had grown.

On one occasion, she could not bring herself to eat a chicken she had named Georgette - even after it had been killed and cooked - because her personal feelings for the bird were still too strong.

But she had since grown to accept that eating animals is part of the world we live in.