The warm and lingering summer weather has left some Rangitikei farmers struggling with feed shortages and stock suffering from facial eczema. 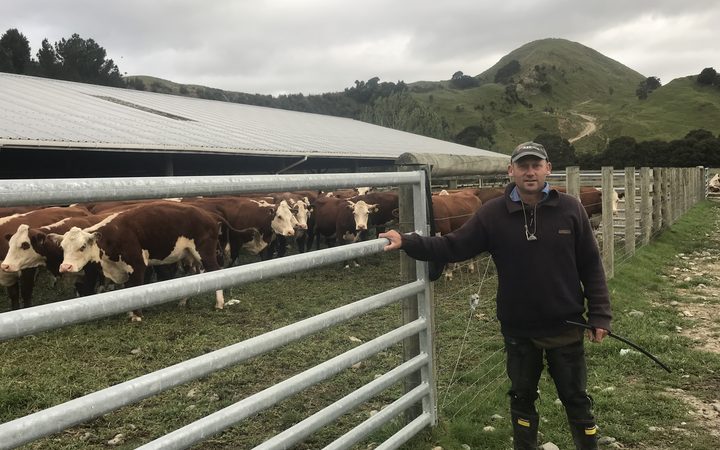 The disease affects cattle, sheep, goats and deer and can result in liver and skin damage, which seriously reduces production - and in some cases can result in death.

Sheep and beef farmer William Morrison, who farms near Marton, says figures from the Hunterville Vet Club show that facial eczema spore counts have soared in the past couple of weeks.

He said on top of this there hasn't been enough rain in the past six months, and now feed levels are extremely low.

MangaRa Station hasn't had more than 1400kg of dry matter per hectare since June last year he said.

"That's accentuated a bunch of challenges that we've had, right now that challenge is the edge of facial eczema."

The Rangitikei area usually only gets facial eczema every eight to ten years, but Mr Morrison said this is changing.

"Over the last ten years as things have got warmer it has become once a year or once every two years...

The ten worst sheep will most likely die, and the rest are being managed carefully, he said. 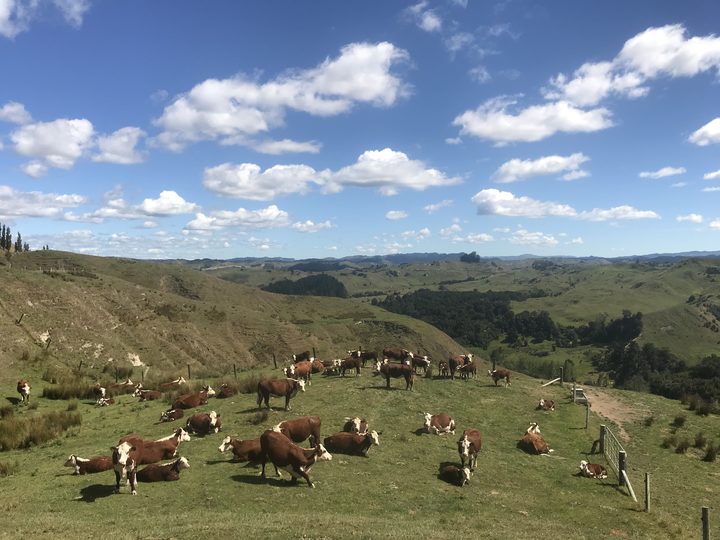 View from the top of William Morrison's MangaRa Station where pasture cover is short. Photo: Supplied

"We're just trying to keep out of our low lying humid hot areas and get our sheep up onto the higher dryer hills.. but that's actually really challenging right now when we don't have much grass over the properties."

He said with strong market prices he was expecting one of his best years yet, but instead it's been a hard summer.

"It just puts stress on everyone in the farming team, cause everyone takes pride in actually having their sheep and their cattle looking their best... and ours haven't done that for three or four months."

Last week's rain was welcome, but for farmers further north in Taumaranui it's been a tough time he said.

"It's incredibly challenging for them as they look at their properties now with a lot of slipping damage, lost culverts and bridges..."