Farmers are being warned to keep a close eye on their stock as facial eczema spore counts rise around the country. 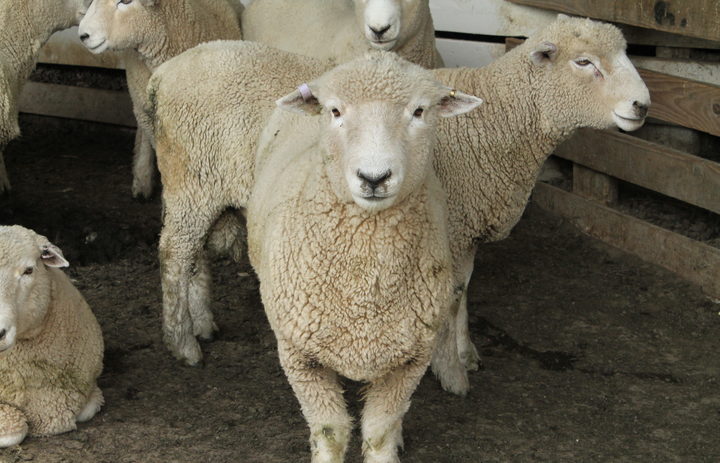 Spore counts are trending upwards in Northland, Waikato, Bay of Plenty, Taranaki, East Coast and the lower North Island, as well as in Tasman and on the West Coast.

Facial eczema affects cattle, sheep, goats and deer and can result in liver and skin damage, which can severely affect an animal, seriously reduce production and can in worst cases cause death.

It is estimated that production losses caused by the disease are around $200m annually in this country.

Richard Wakelin from Beef and Lamb New Zealand said in the past two weeks spore count readings had started rising, and they were now ahead of the same time last year.

He said facial eczema was caused by a combination of moisture and high temperatures which provided the perfect breeding grounds for the spores to form.

"Warm humid conditions coupled with dry and dead matter in the pastures."

The first signs of facial eczema were swelling around the eyes and lips.

"Animals become a little bit more restless and start rubbing their head and ears and seek a bit of shade."

Mr Wakelin said farmers needed to carefully manage stock and get them off hot paddocks.

There was no cure for facial eczema so prevention was the only way of protecting animals.

DairyNZ said to be effective, preventative measures needed to be in place before eczema spores were found.

These measures included monitoring pasture spore count and either dosing animals with zinc or spraying pastures with a fungicide.