The first survey of its kind for eight years shows fewer people supporting the farming sector, though it still wins approval from a majority of both urban and rural people in many sectors. 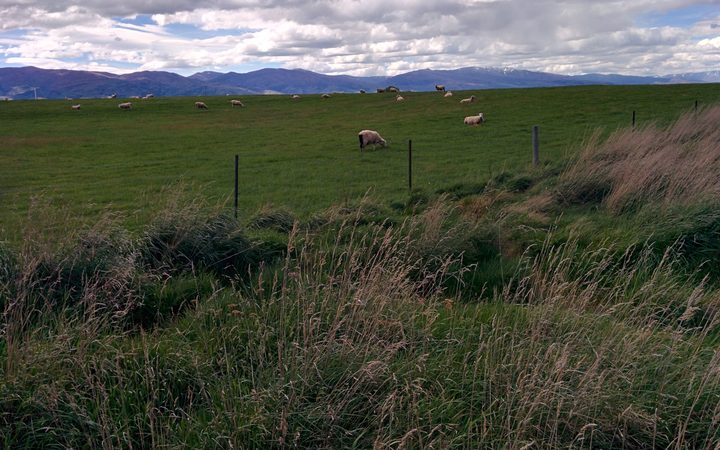 The survey showed a significant drop in support for farming in general since 2008.

That overall fall in support for farming as a whole had several causes, according to the Minister of Agriculture, Damien O'Connor.

"There is internationally a push back against livestock farming," he said.

"There are views about animal welfare and livestock protein production that are slightly negative.

"So we have to go out on the front foot and show people that not only is it vital to our economy but it is important to the wider world."

The survey found people respected the horticultural industry a lot and were most critical of the fishing industry, which had just 40 percent support from rural respondents and 39 percent from urban respondents.

Overall, the view of farming did not vary much between urban and rural dwellers, and Mr O'Connor took heart from this.

"I think that is a positive thing in spite of the political efforts of some people to talk up a divide [between city and country].

"Thankfully we have still got a basic understanding that our country depends upon the agricultural and rural sectors for the vast majority of its wealth."

The survey went on to quote lines from respondents praising farmers for their pragmatism, but also criticising them for a focus on profit, especially regarding water quality.

"They are making the rivers and streams and certainly the tributaries completely unusable," said a Christchurch woman.

On animal welfare, there was some support for farmers.

"That is the media, they love to highlight the negative, the rodeo; they don't highlight the dairy farmer who was up all night watching that cow because he knew it was going to calf," said a rural Otago woman.

There was also support for farmers facing the challenge of large scale corporate farming.

"So I think just like almost everything else in the world it is moving towards large scale mega ownerships, less mum and pops," said an urban Christchurch woman.

"I don't think enough is being done to protect that. It is a really hard life and a financially difficult one and I do know that the people are getting on a bit."