Crown Forestry is chasing unproductive farmland suitable for commercial planting of pinus radiata to help it meet the government's one billion trees program. 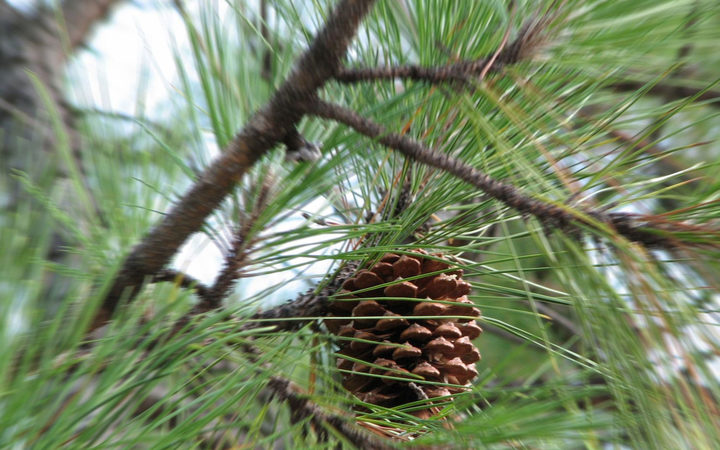 The 10-year target will require new planting to cover 500,000 hectares.

Farmers and other landowners with at least 200ha to spare are being asked by Crown Forestry, a business unit of the Ministry for Primary Industries, to consider the offer.

Land owners are being offered a lease or joint-venture option with Crown Forestry paying all establishment and management costs, paying rent to the land owner and allowing any carbon credits to be retained.

The land would need to pass a few other tests, such as being reasonably fertile, have easy access and be identified as suitable for production forestry.

Warwick Foran from Crown Forestry said the figure of a minimum of 200ha per block came out of its experience in managing leases.

"Commercial forestry is impacted by scale - bigger areas give you better returns."

It is hard to say just how much land fits the criteria, he said.

"Studies show that there is a fair bit of marginal sheep and beef country that is eminently suited to forestry."

When carbon returns are added in forestry stacks up as pretty good land use, he said.

"When putting out the call we have, so far 30 or 40 people have come to us with fairly large blocks."

Mr Foran said primarily it will have to be farmland that is used for the massive tree planting scheme.

"There is not a big land-bank of Crown land available to plant in trees, so effectively any planting of new land is largely going to come off land that is already in existing use."

Central Hawkes Bay farmer, Steve Wyn-Harris has eight hectares of trees on his property and while he does not have a spare 200-hectares available for any more, he has been looking at the Crown Forestry proposal closely.

It offers an opportunity to people who have not been involved in forestry before, he said.

"This might be a further incentive for people who haven't engaged in forestry to give it some consideration.

Being able to pick up the carbon credits will be tempting for farmers, he said.

"It's looking like carbon prices will continue to rise."

Steve Wyn-Harris has one note of caution, not about the scheme itself, but the possible effect it may have on rural communities.

It could change the structures of some communities with less people living in them and working, he said.

"People involved with livestock, such as shepherds might end up doing other things and moving away and that will affect things like local schools."

However, he thinks the proposal will have a good spread throughout the country and the concern is probably not a major one.