Masterton will host the first FMG Young Farmer of the Year regional final next month. 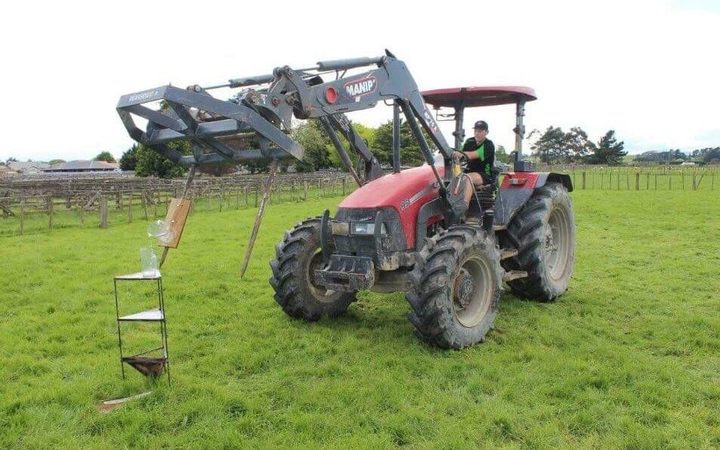 Finalists include a former competitive snowboarder, a stud bull breeder and an award-winning shepherd.

Regional finals are being held from Kerikeri to Winton to decide contestants for the grand final in Invercargill in July.

One of the competitors is Rob Barry, 24, from Central Hawke's Bay.

Mr Barry, who was a ski instructor in Canada and Europe before returning home to work for the BEL Group, is second in charge on a 1220 cow farm in Ashley Clinton.

His late father Peter Barry won the grand final in 1993.

"That's always in the back of my mind. I want to do well by him," he said. 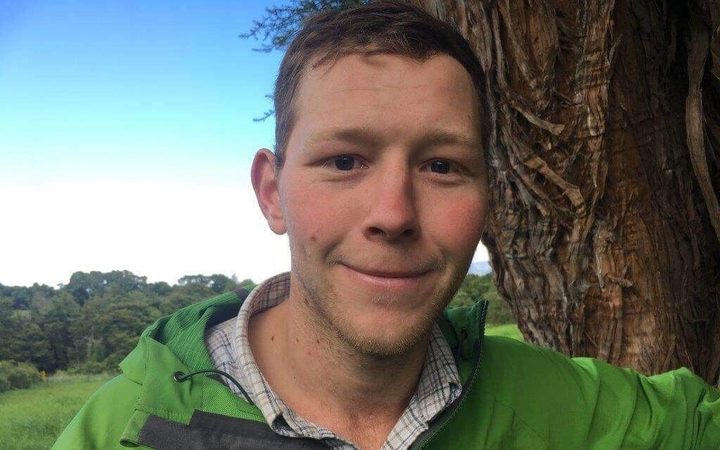 Rob Barry at home on his farm in central Hawke's Bay. Photo: Supplied.

Contestants are put through a variety of practical, theoretical and technical farming challenges, combining practical hands on agriculture skills and general knowledge.

The level of complexity and difficulty increases as the contestants progress from districts to regionals and finally at the Grand Final.

For bull breeder Ben Thomas, 27, he will have a busy lead up to the competition.

"My wife Steph is expecting our first child a few weeks before the regional final, so I'll be knackered."

Mr Thomas has also been awarded a NZ Angus Association scholarship to spend a month working on cattle studs in Australia.

The eight young men will battle it out at the regional final in Masterton on 17 February, with an evening show hosted by Te Radar.

This year is the 50th anniversary of the iconic agricultural competition, which was first held in 1969.