Canterbury Regional Council has applied for a new strain of rabbit virus to be approved in New Zealand. 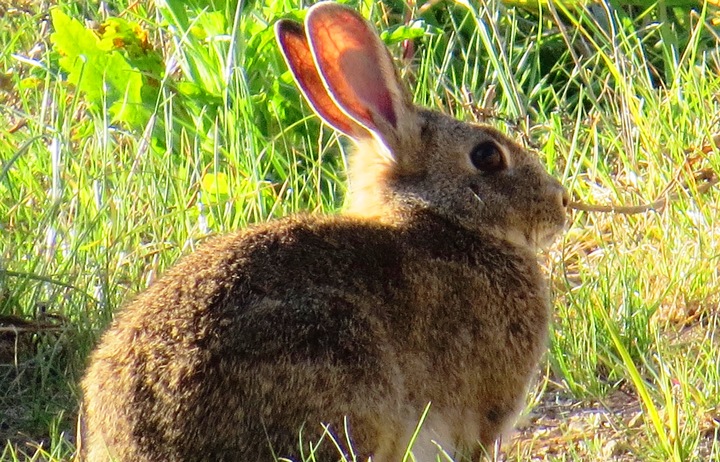 Farmers had been expecting the Rabbit Haemorrhagic Virus Disease strain known as K5 to be released earlier this year.

It would mean they would not have to rely on expensive poisons and control measures against rabbit pests.

But in March, Canterbury Regional Council said the introduction would be delayed by a year because it had to do more work to have the virus approved by the Ministry for Primary Industries (MPI).

The ministry received the council's application this week. It is open for consultation until 14 December.

Federated Farmers Otago president Phill Hunt spends about $15,000 a year controlling pest rabbits, and had hoped the new strain would be released this autumn.

"It's good that it's moved on to this stage and the application has been put in. There's still no guarantees that we're going to get it but we are hopeful the process will be carried out and we'll have this virus available for release in the autumn of 2018."

Mr Hunt said the virus could help deal with the problem of rabbits moving back into areas that had been cleared. "This is where the virus is wonderful, because it will come in and take out a population in a widespread area."

The strain has to meet Agricultural Compound Veterinary and Medicines Act and the Biosecurity Act requirements before it can be given approval.

A Ministry for Primary Industries director, Alan Kinsella, said it would have to consider the benefits of the release to the agricultural sector, risks to animal welfare, and trade and public health matters associated with the virus.

"This will include consideration of the risks posed to non-target animals, such as pet rabbits.

"The strain of RHDV that already exists in New Zealand has a vaccine which is being used to protect against the new strain in other countries.

"As part of MPI's assessment we will be considering evidence of protection against the new strain."