Artificial breeding company World Wide Sires New Zealand is calling on the industry to bring in a standard testing process for the cattle disease mycoplasma bovis. 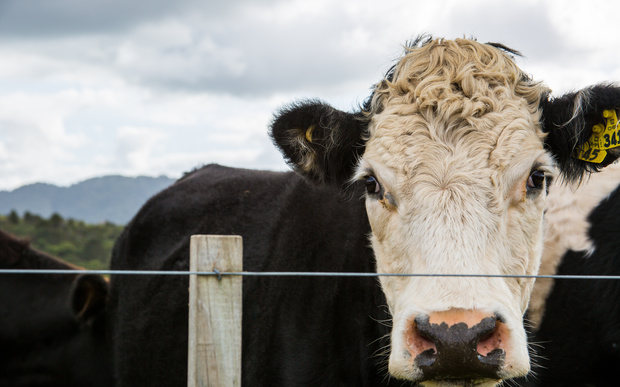 The disease was first discovered in July and to date has been found on seven farms in South Canterbury and North Otago, five owned by the large Van Leeuwen Dairy Group.

About 4000 thousand infected cows are being culled and the Ministry for Primary industries is cautiously optimistic that the disease is contained.

There has been speculation mycoplasma bovis came into the country through imported genetic material, such as bull semen. The minisry is still investigation how the disease arrived in the country.

"Each semen company are all doing their own thing and there is a lot of speculating, which leaves farmers wondering what do we believe."

"We need a national body where we all accept a proven protocol around how we handle our genetics, our imported and domestic produced semen."

He said this would give farmers reassurance.

All its bulls were tested for mycoplasma bovis and returned negative results.

LIC chief scientist Richard Spelman said the company had full confidence in the advice coming from the Ministry for Primary Industries.

"There is enough (advice) from dairy cattle vets, MPI and other organisations that we can come up with an agreed plan on how we will operate from here."

He said a more objective approach to the disease could happen once the emotion died down and there was a full understanding of what had happened, and how the disease had been contained.