A business expert from China is encouraging New Zealand businesses to have more of a presence on the ground in China. 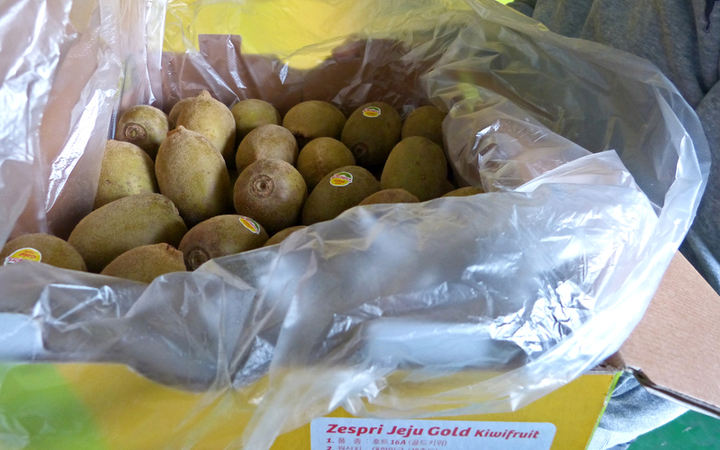 Zespri is an example of a New Zealand business that has a good presence in China, investment fund manager David Mahon says. Photo: RNZ / Jane Patterson

David Mahon is a China investment fund manager and said New Zealand was very favoured in China and exporters here were learning more about how sophisticated products needed to be.

However, he said exporters could be getting more out of the market.

Mr Mahon said exporters needed to have a presence in China - one example being Zespri.

"They have a large team in China ... they monitor and observe the market right throughout the season and have a very good idea of what the consumers are thinking about the product at various stages."

Mr Mahon said while this kind of presence was not possible for all companies, anyone selling to China needed to have some means of observing the market.

"We really need to look hard at what value is being lost.

"New Zealand has done very well in China but going forward I think it would be good for companies to consider how they can capture value that currently they are not managing to get."

He said unlike with other countries' political changes, next month's election would not have an impact on trade or relationships with China. 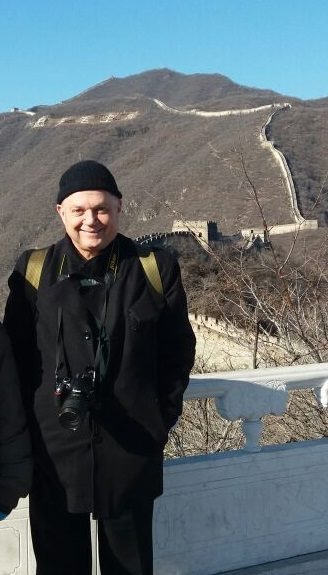 Mr Mahon said the New Zealand honey industry needed a stronger structure for marketing in China to make sure only genuine products were being sold.

He said mānuka honey in China had a tremendous reputation and staggering prices were paid for qood-quality products.

"Companies like Comvita have done well establishing a brand there and an understanding of New Zealand's quality honey ... but we have a lot of smaller businesses trying to capture market share.

"Most of them are selling to whoever comes to New Zealand and buys their product, they really don't even know where it goes or what type of consumer buys it.

He said a 'Zespri type' structure for the honey industry would be a better idea.

"We could take a very firm position in the market, we could control the narrative, ensuring only genuine quality product gets through.

"Avoid some of the scandal that possibly could come because prices are so high honey gets sold that doesn't have the activity levels that consumers expect, in some cases it may not even be mānuka honey."