Bulk milk tests will be done on tankers across the country to see if the cattle disease outbreak has spread any further than South Canterbury. 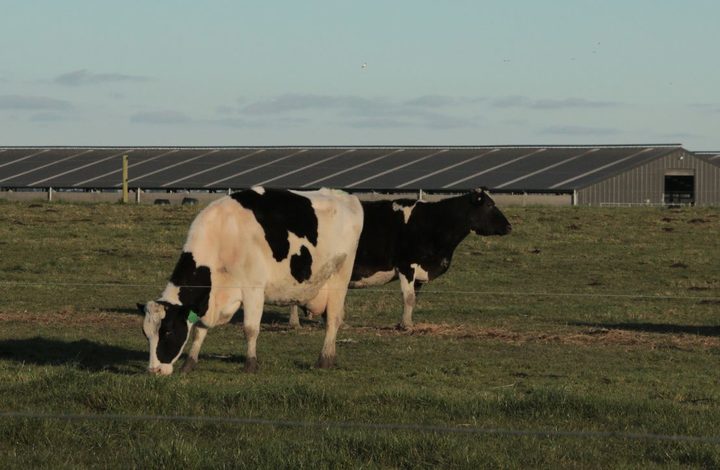 The disease, mycoplasma bovis, has been found on two separate properties owned by the Van Leeuwen Dairy Group in South Canterbury, who have 16 farms in the region.

Ministry for Primary Industries' Director of Response Geoff Gwyn said it had decided to do a national bulk milk survey.

"We're hoping to have that up and running towards the end of next week."

The 2007 survey tested 244 tankers, and this test would be similar, Mr Gwyn said.

"In order for us to be statistically valid, what we'll be looking at is the amount of dairy farms in different regions... and choosing a sample size that will give us a level of confidence that the testing we do will show that there is no disease presence."

Mr Gwyn said there was no such thing as 100 percent confidence in a test.

"There is no such thing as a zero degree of prevalence, but if I look at the last survey it was around 99 percent confidence that there was a less than two percent prevalence."