Questions are being asked about how more than $30,000 raised for Kaikōura earthquake relief has been spent. 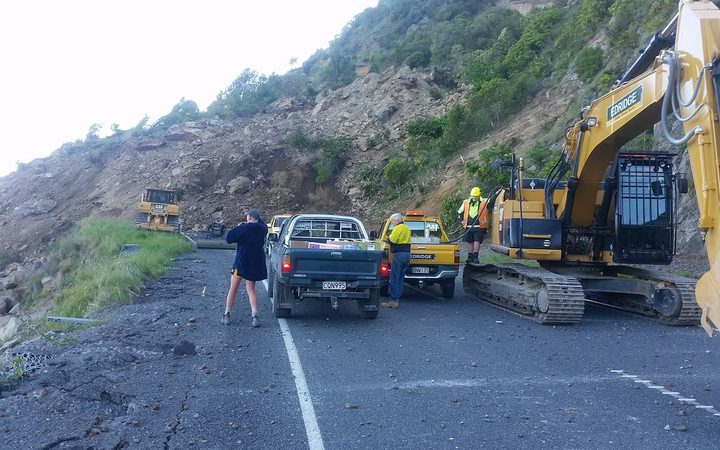 Nearly $60,000 was donated through a Givealittle page to the NZ Farming Facebook group, which aimed to get supplies to earthquake-hit farmers and to cover their fuel costs.

It was reported in February that the group had spent $27,000 on hiring heavy equipment, providing food and accommodation, and transport costs.

The group told Fairfax the rest would be spent on special projects in the community, but in the past month several people have asked NZ Farming for details - and have had no answers.

A farmer, who wanted to remain anonymous because of what he said was a risk of social media abuse, said people should be told how the money had been spent.

He said attempts to ask for a set of accounts were met with personal abuse and he felt bullied by the group.

"It is time for this page to clean up its act and to provide an independently audited set of accounts showing where the $60,000 benefited the Kaikōura community."

The farmer said if the money was raised with the intention of helping the Kaikōura community, then any remaining funds should be handed to other relief organisations.

Tyler Fifield, who is one of a group of people running the NZ Farming page, declined to comment and said he wanted to talk to a lawyer first.

NZ Farming said in a Facebook message to RNZ that some farmers were setting out to slander their group and in the last day have been spreading rumours about them and sharing their personal contact details on other farming pages.

NZ Farming said this has crossed a major line and was in the hands of the police.

Police confirmed in a statement they had received a complaint and were investigating.