New Zealand's sole commercial tea grower has won gold at the Global Tea Championships in the US. 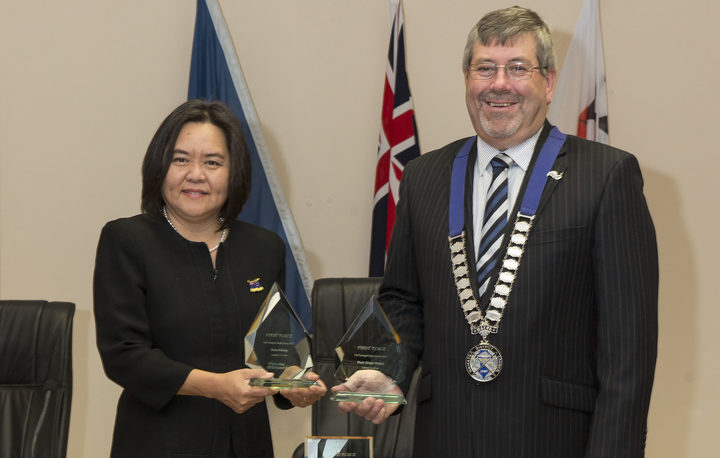 The Zealong Tea Estate, near Hamilton, was started over 20 years ago with 130 seedlings. It is now a 1.2 million plant operation.

Zealong produces about 20 tonnes of organic loose and bagged green, oolong and black teas a year and exports 75 percent of it to London, France, China and the US.

The Estate's black and oolong tea bags received "gold" first-place honours in their respective categories and the green tea bags achieved top honours by coming second in its category.

Zealong marketing executive Annalese Webber said it was the first time the company had entered the awards.

"We're heading over to the World Tea Expo next month in Las Vegas so we thought this year we'd give it a go at the Global Tea Championships... and we were extremely thrilled with the results."

It showed that New Zealand could hold its own on the world tea competition stage, she said.

"People don't traditionally think that New Zealand is a tea growing country, but we've proved otherwise that we can grow really great tea.

"When we started it was extremely challenging because there was no tea industry in New Zealand."

Ms Webber said the company had to work out how to grow the plant in this country.

"On top of that we have gotten down the road of certifying our tea for organic and food safety standards."

She said it had been a particularly good year for growing tea.