Research into the unusual straight and silky wool of mutant sheep is getting closer to revealing why it behaves differently to traditional sheep. 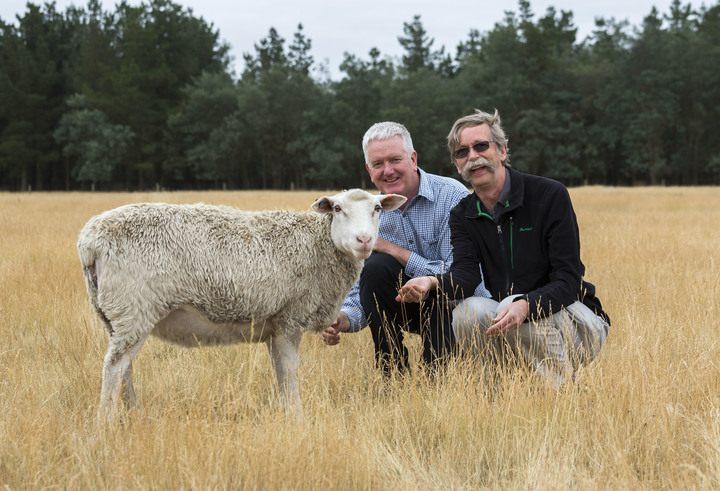 AgResearch has found sheep known as 'felting lustre mutants' have a radical change in wool structure and properties which can be tied to specific protein changes.

Their wool is straighter and silkier, and looks like cross between sheep and goat, but testing has shown it is the result of natural mutation.

AgResearch scientist Jeff Plowman said researchers were looking at the relationship between the protein and the genes.

"The next stage is looking to see if we can track the gene involved, because there is obviously quite a few genes involved in this process, but just one gene that modifies the whole process.

"We've also got some animals that revert. They start off with straight shiny wool and then after 6 or 8 months they revert back to the crimped wool again... There may be a control mechanism we can look at."

The value of wool from mutant sheep is unknown, but scientists were hopeful, said Mr Plowman.

"Certainly we're talking a garment type thing. Merino is a very strong product and things like Angora sell very well in terms of fineness so hopefully we could add value to some of the sheep products."

About a dozen mutant sheep have been given to AgResearch by farmers, but some were unhealthy and had died. Scientists were studying the six remaining sheep.

Mr Plowman said people had not objected to the research because scientists were not breeding mutant sheep specifically, nor tampering with the animal.

"The sheep are well looked after. We've tried to maintain a good lifestyle for the animals and we're not doing anything to them other than examining the wool itself." 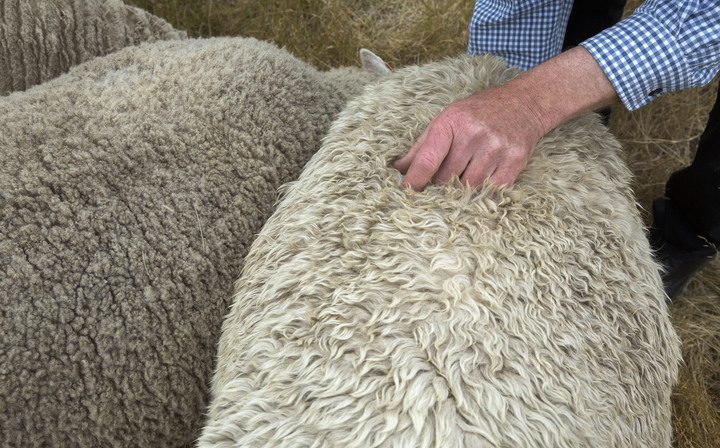 The wool on mutant sheep (right) is straighter and silkier, compared to other sheep. Photo: Supplied