Farmers in Hawke's Bay are selling stock because they don't have enough food or water for them, livestock agent John Kingston says. 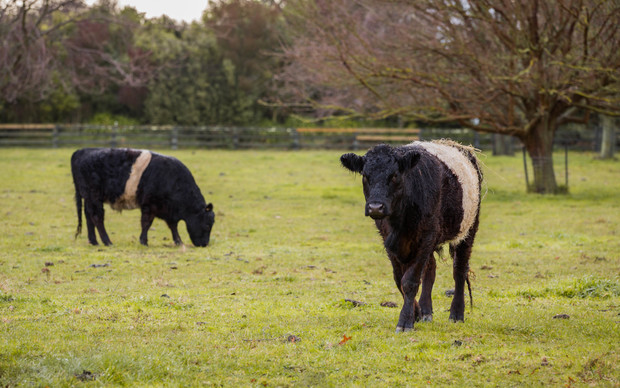 Mr Kingston, who works for Carrfields, said although the region had had a good spring, weeks of wind had dried out the land.

"We normally have a dry season here but it's getting beyond a joke now.

"Stock water is the biggest issue. Some people have had to buy water for houses. The feed is absolutely swept around most of Hawkes Bay."

Farmers are deciding which stock to get rid of next and demand from the South Island had kept store prices at a firm level.

"We seem to be the only dry area, other than Northland, which has been a bonus for our prices," said Mr Kingston.

"The number of stock being sold was quite high but it's starting to slope off now due to numbers getting into capital stock. You drive around the area and see not many animals in paddocks now."

Hawke's Bay farmers were grateful that South Island farmers were prepared to buy their stock at a decent price, he said.

Mr Kingston said his biggest concern was whether farmers who sold capital stock and surplus stock would be able to afford to restock in autumn.

Hawke's Bay farmers would be starting from a low level of feed, and would be behind other regions which had good grass and could restock when the prices were good.