It is more important than ever to check on neighbours and friends, says Doug Avery, a leader for mental health and resiliance in farming. 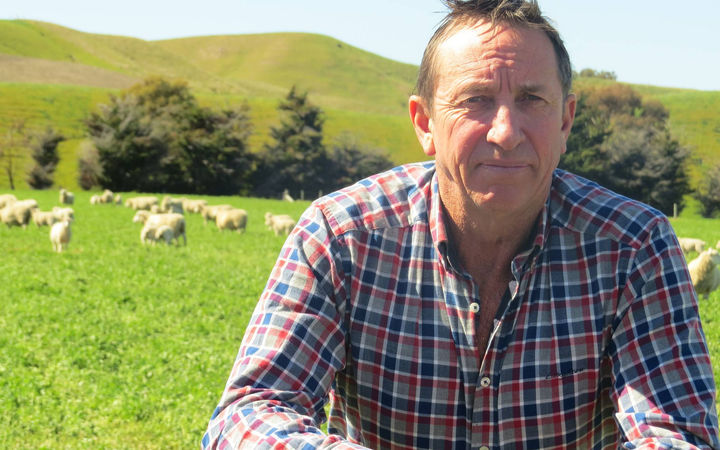 Mr Avery is a sheep and beef farmer in the Marlborough region, between Ward and Seddon, an area badly damaged by the 14 November's Kaikoura earthquake.

He said while most farms were back on track, it was evident people were still having a tough time.

"The thing that worries me about a time like this is the people you don't see ... you forget about.

"Anger and blame, and all those sort of things are major signs of people really building up suppression."

"With State Highway One closed it's eerily quiet around here.

"For anyone running a tourist operation it's devastating.

"I don't think the government have done enough to support some of those people. No one actually knows how everyone is feeling ... some days I'm fearful about where we are."

A lot of people in Ward were frustrated with the way insurance had been handled. They were worried their buildings would not be fixed by winter, Mr Avery said.

He said about 20 or 30 houses in the district needed rebuilding. An insurer was not scheduled to inspect one of his until 10 April.

"If the private insurers didn't have the capacity to take the job on, then they shouldn't have accepted it."

People were trying to be tolerant, but many were living in substandard conditions, Mr Avery said.

"A lot of anxiety will build up with people who can't get things fixed."