The New Zealand Shearing Contractors Association says there is a problem with drugs in the industry, but it is hard to measure because testing is not widespread. 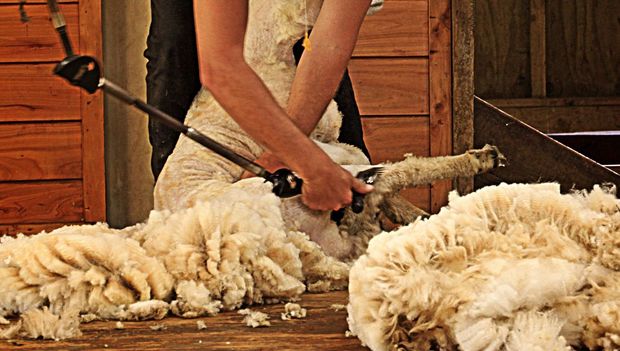 The association's president, Jamie McConachie, said alcohol was a well-documented issue with shearing gangs, however the scale of drug use was less clear because it was harder for people to talk about and measure.

The Australian shearing industry has recently formed a group to try and tackle methamphetamine abuse.

Mr McConachie said New Zealand had similar problems, but he did not think it was as bad as Australia.

"I think there is a level of drug use, but it's pretty hard to actually gauge how big that use is. It's there... I think it's all through our society whether it's blue collar or white collar."

Mr McConachie said his association had a drug and alcohol policy.

"We have an obligation as an employer to make sure our employees are safe and that people are working in a safe environment.

"I was recently at a workshop where the Drug Detection Agency spoke, alcohol is still our biggest problem in New Zealand, but the likes of methamphetamine are becoming more available, it was quoted to me that methamphetamine in small town New Zealand is possibly easier to find and more readily available than marijuana."

Australia's Shearing Contractors Association said one theory about the problem was that per-sheep contracts were an incentive to increase performance by using drugs.

Sarah McKinnon from Australia's National Farmers Federation told ABC that was not the case.

"Piece rates are critical to productivity on farm, it's ridiculous to say that you can only be a great shearer if you're high. We don't see piece rates as an incentive to get high. "

"It probably would stop shearers from taking drugs, but it would probably stop a lot of shearers shearing too.

Jason Letchford from the Australian Shearing Contractors Association said they were in favour of drug testing and drug screening.

"We need to deal with the practical reality of how that can be done, it's not as easy as working in a metropolitan centre where you can send someone down to a testing laboratory with a co-worker and be tested on the spot for that."