Federated Farmers says many Hawke's Bay farmers are struggling to fatten stock due to an unseasonally cold and cloudy spring. 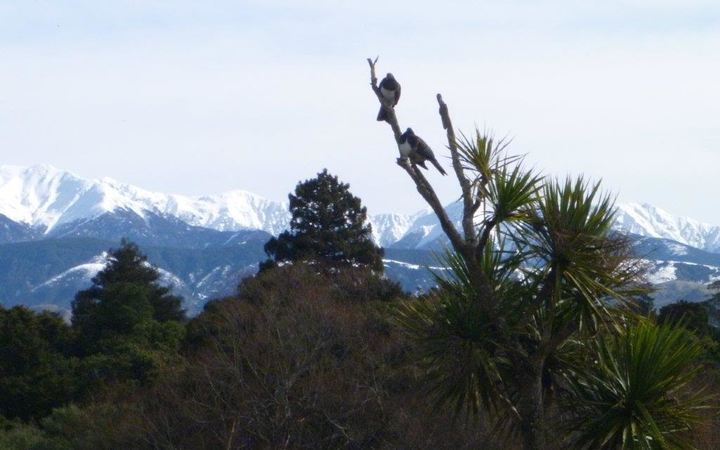 The group's Hawke's Bay president Will Foley said there was a good amount of moisture in the soil after a dry autumn and winter, and farmers were happy about that.

But along with the moisture had come plenty of overcast days and cold temperatures, Mr Foley said.

"We've even had fresh snow on the ranges and a bit of hail over the weekend, and so that's affecting farmers with livestock growth - particularly in new season lambs which should be starting to head off to the works," he said.

"Yeah, just struggling to see any numbers flow through yet because of the conditions.

"This week is the last week for chilled shipments to the UK and so there's always a rush to beat that because there's generally a price drop after that.

"Just in general there seems to be a bit of a threat to both beef and lamb prices and so farmers are really concious of trying to beat too much of a price drop and at the same time struggling to get weight into their stock because of the conditions."