Global milk production has fallen faster than expected in recent months, with the resulting market rally expected to last into 2017, a new report says. 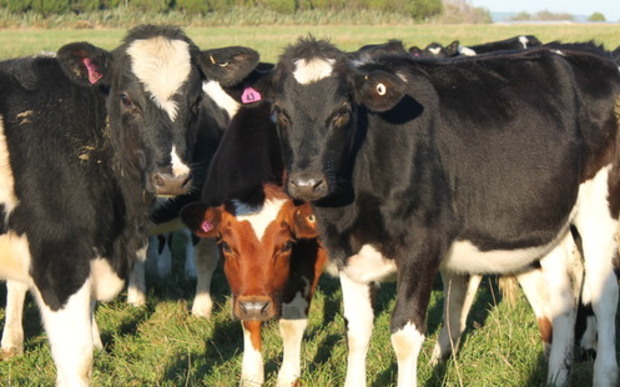 Farmgate prices were rising in most export markets as a result, she said.

"Production is dropping quite quickly out of Europe and that's really helping to put the brakes on global supply."

In New Zealand, milk production for the season to date had dropped by about three percent, the report said.

"We expect a drop in milk flows of around one percent for the full New Zealand 2016/17 season, with further downside in milk volumes to come should adverse weather over the milking peak impact further in key dairying regions," it said.

Ms Higgins said the price recovery was being driven by falling supply rather than by demand.

That meant price increases would be limited by still-weak global demand, a significant stock overhang and the strength of the US dollar.