Crop growers are confident a pea weevil found in Canterbury is dead, following a temporary ban on the crop in Wairarapa due to the pest. 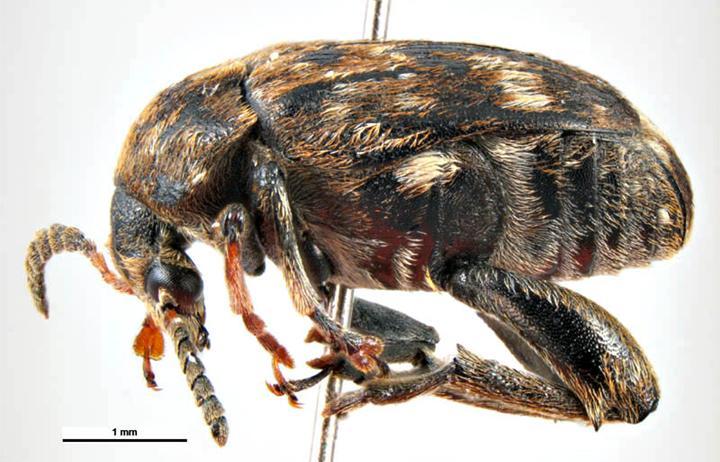 The Ministry for Primary Industries (MPI) has banned the growing of pea crops in Wairarapa for two years in an attempt to eradicate the pest.

The weevil has been found on a dozen farms and in three storage areas in the region.

Now, Federated Farmers biosecurity spokesperson Guy Wigley said a weevil has also been spotted by a grower in Canterbury, after seeds from Wairarapa were brought into the region to be cleaned.

Mr Wigley said the weevil was seen in the seed waste (offal).

"There is a site where there was offal dumped and there were reports of a pea weevil being sighted, but all that offal has been buried so there's no risk from that offal at the site.

"It [the pea weevil] would have been inactive at the time, because the temperatures were so cold in the winter months, but we're very concerned.

"And MPI are going to intensively monitor that area to confirm there is no surviving population of pea weevils."

Mr Wigley said if the pea weevil did arrive in Canterbury, it would mean growers would have to intensively spray their crops with insecticides.