Pea growers could be compensated for the government's decision to put a two-year ban on pea growing and distribution after a pea weevil was found in the Wairarapa region. 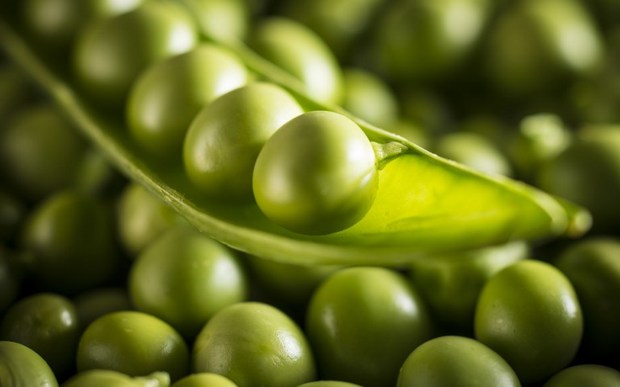 The weevil was found in pea seeds grown on eight different Wairarapa properties and also in three seed storage facilities in the region.

The weevil larvae feeds on growing pea pods and the ministry said its discovery had long-term implications for pea production in New Zealand. Taking out the larvae's food source for a couple of years would protect growers nationwide, it said.

Minister for Primary Industries Nathan Guy said the government was hopeful it could get rid of the pest, but wasn't sure how it got here in the first place.

"At this stage we unfortunately don't know how it got into New Zealand so now we are stepping up a response and we're working closely with the pea growers in the Wairarapa.

"It is likely there could be some compensation, [the growers] will need to apply for that, it will be on a case-by-case basis, they will need to effectively open up their books, full transparency, and MPI will be having an open dialogue with them."

The ministry's chief operations officer, Andrew Coleman, said it was possible to completely get rid of the pest.

"There are many countries in the world who have pea weevil and some of them have tried eradication but haven't been successful.

"Unlike them, we have quite an isolated area, and we think that with all the things we've got in place working with industry groups, the local property owners and the farmers, that we've got every chance of eradicating pea weevil from the Wairarapa."

Federated Farmers arable chair Guy Wigley said it appeared the pea weevil had come from the US.

"I understand it came in with a line of seed peas from America. I think MPI do have a handle on where it has come from but it has slipped through, which is disappointing, and MPI themselves are very unhappy about how it came about."

He said the discovery of the pest was a blow to growers, but he was pleased with MPI's systems.

"No import system can be guaranteed 100 percent; MPI are very good at what they do."

Mr Wigley said the two-year ban on pea growing and distribution would have a significant impact on pea farmers, but no figure could be placed on the loss yet.