New Zealand needs to fill 50,000 new jobs in the farming sector over the next decade, and hundreds of prisoners are training up to fill the gap.

More than 400 prisoners nationwide have earned NCEA qualifications from Level 1 to 4 in agriculture and horticulture in the past year. 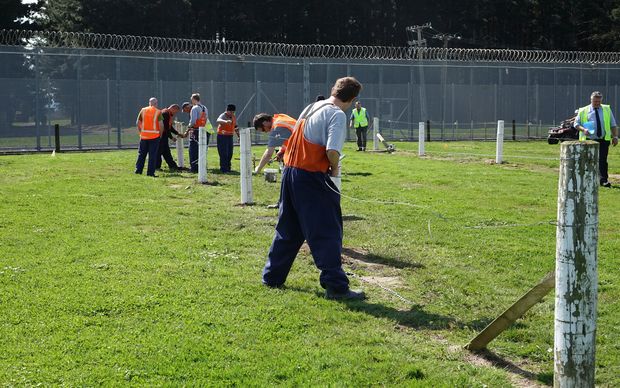 Graeme Allomes works for Land Based Training and is the main tutor for Manawatu Prison's agriculture course.

Each class starts with a maths lesson and Mr Allomes said this got the prisoners' minds ticking for the day, before moving on to animal care, quad bikes and fencing.

"So they learn end knots, figure eights, crimp knots, double loop joiners and we swing a gate but it's mainly the end knots and the fencing that we're looking for.

"They do a quad bike course, as well as a chainsaw and Growsafe course." 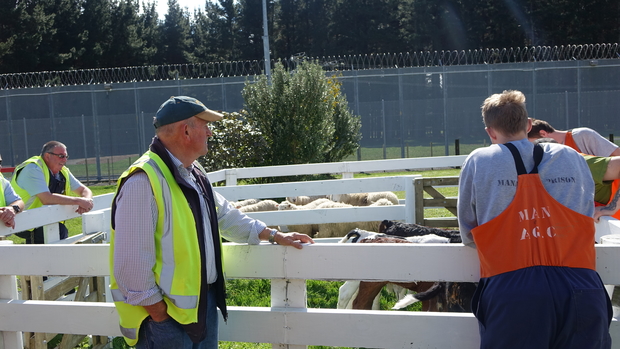 Mr Allomes said there was also a bit of friendly competition.

"We have competitions for fencing for the knots, no speed involved but quality and they judge it themselves. We do competitions for riding the quad bike through the cones, getting them closer and closer together and the other guys are the judges."

RNZ could not identify any prisoners by name, but spoke to several of the men.

One prisoner who has changed his tune about the course said he only signed up for something to do. 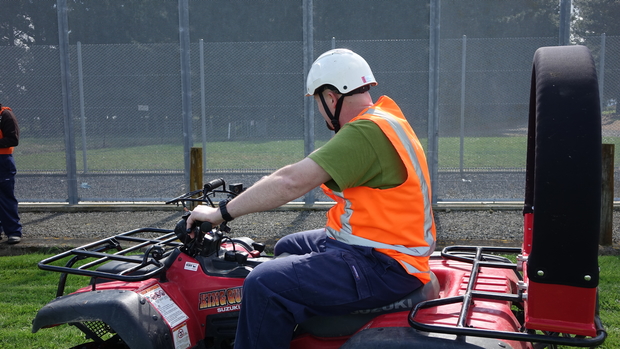 "It's given me some skills that I never thought I'd use, but now i'm seriously thinking about going into fencing, agriculture or fruit picking. Part of the course you do Growsafe which is using agri chemicals - so I actually learnt something, more than I thought I would."

Another prisoner, who already had a farming background, said he was adding to his skills and the course had given him plenty to think about.

"I was a dairy farmer, but never knew how to fence, just watched everyone else fence and I was like 'oh I'll never do it', but these guys have given me the push that I need to get there and do it."

He said it made him want to get back into dairy farming. 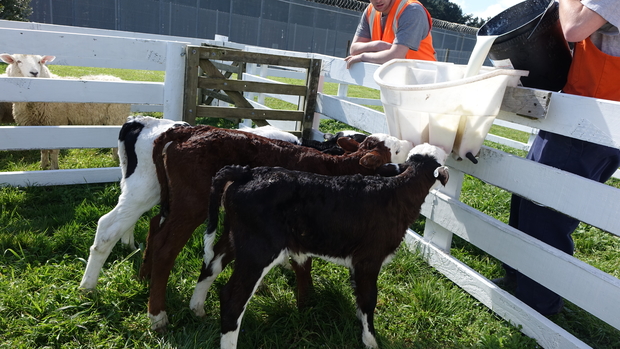 "Jail has actually helped me, it's not a good thing but it's helped give me confidence and strive for things I've never really strived for."

The course has been running for two years, with three 15-week blocks per year.

Corrections Officer Bob Koehler was in charge of supervising the training sessions, and stepped in when the tutor was away.

"They often come out here sort of hesitant and sometimes have an attitude of 'oh, it's something to do'. It's interesting watching them change halfway through the course as they go 'hang on a minute, I can actually use some of this stuff'." 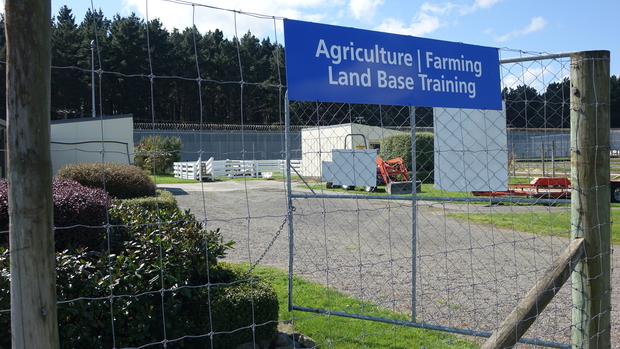 The area used for the training. Photo: RNZ / Alexa Cook

Dairy farmer Lawrence Satherly has lived over the fence from the prison for 20 years and regularly employed prisoners on their release.

"They're always enthusiastic to get out from the prison and do some work in the outdoors, they always give it their best and are sincere guys, we've never had any trouble." 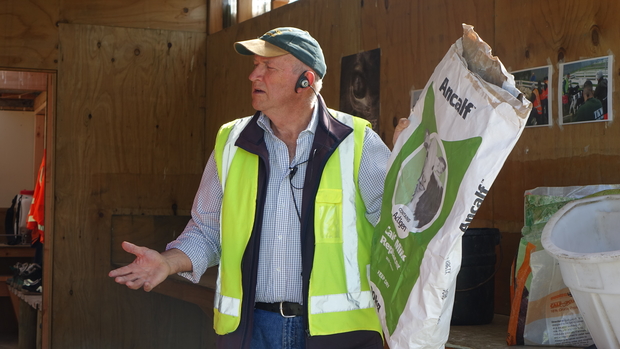 Mr Satherly said the men did jobs from gorse clearing to stock work, and he often found them better than other workers.

"For those that have made a mistake and done time, there is a lot of enthusiasm to come out and do things right, and those type of people I have no hesitation whatsoever in employing - they've got far more enthusiasm than people out in the city world." 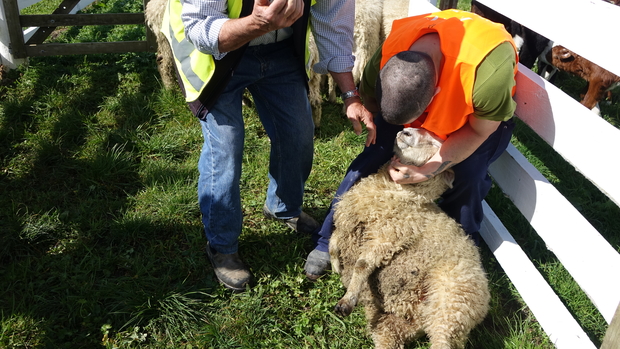 Manawatu Prison industries manager Ron Whelan said the prison wanted to step up the level of training, but that was reliant on tertiary commission funding.

"We're being basically used as a pilot, and our National office ELT team are very interested to see where we go with this.

"We're just starting to get employers on board with this as well and it's strengthening the whole thing."

Mr Whelan said employers primarily wanted a good attitude and work ethic, and if they had skills, that was a bonus. 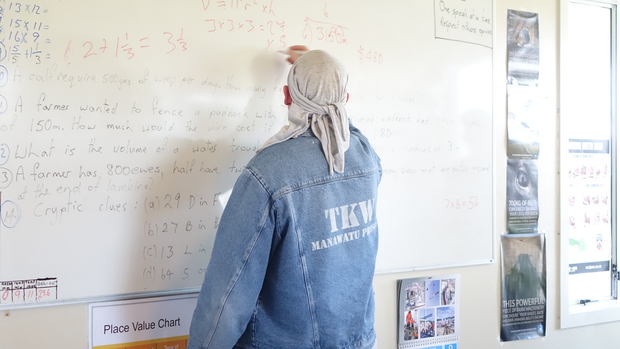 Maths is the first lesson of the day. Photo: RNZ / Alexa Cook