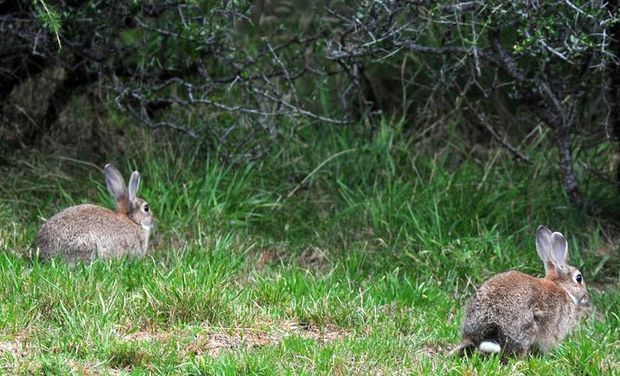 The virus causes rabbit haemorrhagic disease and is already in New Zealand, but some of the animals have become immune to it and it is hoped the new strain will be more effective.

The new version of the virus is due to be released in April next year.

Otago Regional councillor Gary Kelliher said farmers needed to use a range of strategies to control the rabbit population which was soaring after a dry winter.

"The rabbit problem has just escalated over the past couple of years to the point where we can confidently say we're losing the battle.

"The problem with poisoning is that people tend to rely on one tool. If you don't keep vigilant afterwards and combine it with follow up work the you can end up just back with your problem again.

"Some farmers do rely a little heavily on [the rabbit calicivirus] but you can't just drop the ball on the other tools because the virus will only help to an extent."