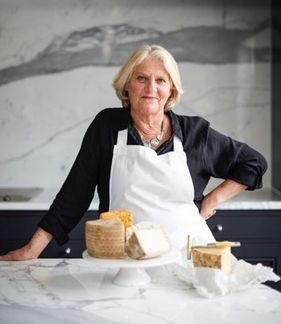 Mrs Harbutt, who established the British Cheese Awards, said New Zealand should pay as much attention to the value and money that could be made with cheese as it did with its wine industry.

"The extraordinary thing in New Zealand is that we've got all this wonderful land and fantastic grazing and all these cows, yet we still seem to be producing the vast majority of it into milk powder and cheddar," said Mrs Harbutt, who has worked in the UK cheese industry for 30 years.

"Unlike the wine industry, we don't seem to have the amazing, unique, individual sort of wines or equivalent in the cheese world which you would expect from a country with such an impressive dairy background."

Mrs Harbutt said New Zealand could be cashing in on its cheese, as the wine industry was doing.

"The thing about wine is it is all about the 'terroir'; it's the soil, it's the climate, it's the microclimate and that is what makes something like a pinot noir taste completely different made in Martinborough or made in Hawke's Bay - let alone a pinot noir from Oregon or France.

"The same applies to cheese. It's what the animals are, their breed, it's what they eat, it's the grass that grows, it's the minerals within that."

The industry needed to recognise that if it produced unique, individual cheese then it could sell more on the local market and become known internationally for it, Mrs Harbutt said, rather than being known for efficient production of milk powder and commodity cheese. 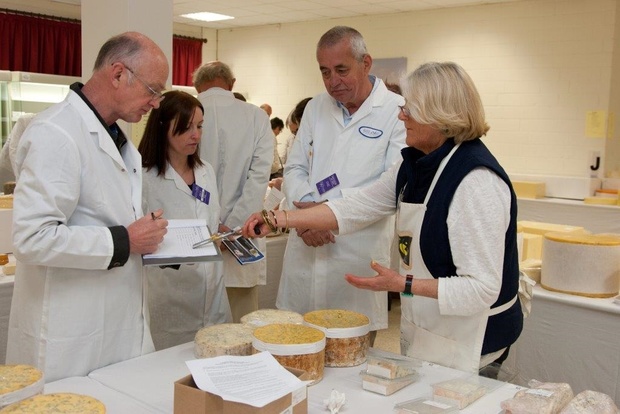 Specialty Cheesemakers Association chair Miel Meyer said there were good cheeses in New Zealand, as was evident in the awards they won.

"Proof is in the pudding in terms of the world cheese awards, for example Whitestone Cheese did extremely well with their blue cheese coming second from memory, one of my cheeses came fifth and ninth in the World Cheese Awards. We had Sue Arthur from Over the Moon with a fantastic category win - so I think our cheeses are great."

"Comments from overseas judges at our own national awards are very positive as well."

He agreed with Mrs Harbutt on the export opportunities. 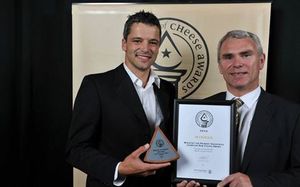 "New Zealand, in terms of a food producing country, has a very positive outlook and I think that alone gives us huge potential for exporting.

"It really comes down to individual businesses wanting to export as a primary goal, it's certainly not easy - just starting up can be difficult, let alone exporting."

Mrs Harbutt said the number of cheesemakers in New Zealand had barely doubled in 25 years, going from 30 to about 50, while numbers in the rest of the world had skyrocketed.

"In the UK they've gone from about 90 to nearly 250 in the last 20 years and in America it's been astronomical the number of cheesemakers - and they're all making unique and individual cheeses."