A trial to see whether rural people with chest pain can be better assessed by their local GP, instead of automatically being rushed to hospital, will start in November. 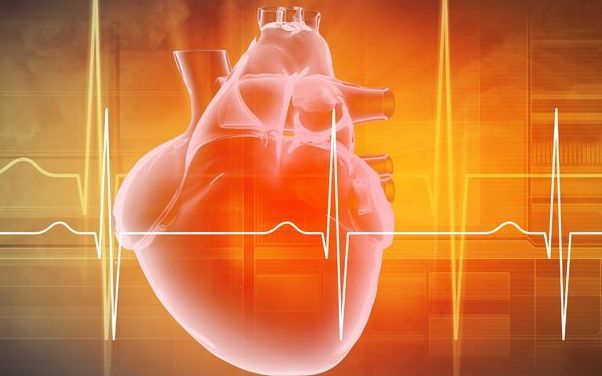 The 18-month trial will be carried out in rural Waikato and, if successful, it could be rolled out nationwide.

Patients with chest pains were in the top three presentations at emergency departments in Waikato.

Research leader Tim Norman, from Pinnacle Midland Health Network, said they were hoping to find a better way of treating patients at their own GP clinic and not contributing to overcrowding emergency departments unnecessarily.

The trial involved taking a fast-track cardiac diagnostic tool used in emergency departments and then adapting it for primary care.

Mr Norman said he was feeling confident the trial would be a success and believed the assessment model had real potential.

"We are talking about a group of patients at very low risk and unnecessarily they are being sent (to hospital) not because they have to be there but because there is no other choice to get the right answer."

He said it was important the patient felt they were still getting the best treatment available.

"The GPs that are going to participate in the trial will explain the options and if the patient is not comfortable with that and would prefer to go to hospital, by all means."

Mr Norman said he was feeling confident the trial would be a success and believed the assessment model had real potential.

"I don't believe there is any reason this could not be scaleable why urgent demand centres, large urban practices could not have the same system.

"We are not suggesting a patient who has active chest pain and makes an appointment with their GP we are not trying to change the behaviour of patients self-presenting, what we are trying to do is put some onus on patients we are definitely capturing and processing them so they are in the right place for the right treatment."

Mr Norman said about eight rural GP practices in Waikato had signed up for the 18-month trial.

Funding for the trial came from the Heart Foundation, the Waikato Medical Research Trust and Pinnacle Midland Health Network.