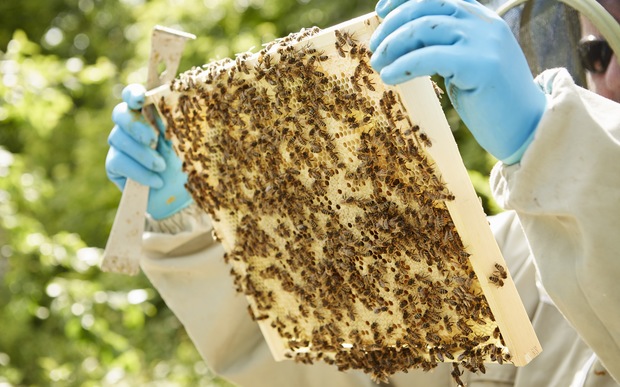 Over the past few years beehive thefts and crime have escalated, and police have been criticised by beekeepers for holding back and not taking the crime seriously.

Daniel Paul, chief executive of the recently formed Apiculture NZ, said it was a relief to be moving forward with the issue.

"The police are taking this very seriously at a national level, we've had an initial meeting and we've got very positive opportunities to explore.

"It's worrying that these beehive thefts are going on, it's not a good look for our industry and it's certainly a concern for our members who are losing many thousands of dollars as a result of this."

Mr Paul said it was early days, but there were a number of ideas on the whiteboard.

"We're going to be more proactive about monitoring hive movement, so we're going to have a force of police who actually understand a little bit about beekeeping and bee hives and we'll be checking on hives from time to time so we can be more alert to what is going on."

There will be a nationwide information sharing programme so that the industry could quickly get a good idea of what is going on and how to deal with it, said Mr Paul.

"We do not believe this is just a few individuals but it is potentially criminal activity occurring on a much wider scale.

"Hopefully this co-ordinated response will prevent more beekeepers from becoming victims, and will improve the intel we have on these offenders."

Mr Macmillan said the public could help to prevent the thefts, which were particularly common in Northland and the central North Island.

"It's common for these thieves to shift the hives in small utes or trailers in rural areas. Even if people are not directly involved in the beehive industry, they can still help.

"If you see suspicious looking vehicles carrying beehives, report it to police."