An international study has narrowed down the biggest risks for pollinators, with the hope of preventing further threats to global food production.

David Pattemore from Plant & Food Research was a co-author of the study, and said the findings were mixed. 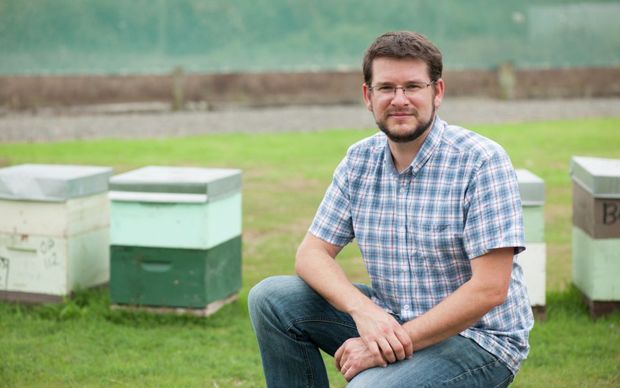 "An interesting positive issue that we identified in an urban environment is that home gardeners and city councils have become more aware of the need to be careful with pollinators when using pesticides - so there could be a shift where we start to see less pesticides used in urban environments, leading to benefits for wild pollinators."

Mr Pattemore said another example, which could have a positive or negative impact, was large-scale industrial farming.

"Large crops could be planted that have a detrimental impact on pollinators, but at the same time with more large areas of land under control by a single company there could be really positive change made very rapidly if those companies see the economic value of protecting pollinators."

Mr Pattemore said he was hopeful that, as the research was spread around the world, those in global policy would consider how they could incorporate the recommendations.

"One of the key ones is making sure the assessment of new insecticides and pesticides is done in a way that is appropriate to the mode of action of that particular pesticide. Some of them [pesticides] are quite different to the way old pesticides worked, and it's important the testing matches that."

Meanwhile, in a separate development relating to pesticides and herbicides, an Environmental Protection Authority safety review of the common herbicide glyphosate, commonly sold as Round Up, has found it is unlikely to cause cancer in people.

The report commissioned by the EPA concluded that, based on the weight of evidence, it was unlikely to be carcinogenic and should not be classified as a mutagen or carcinogen under the HSNO Act.

Industry body Agcarm said this was the latest in a long line of technical and scientific reports by expert bodies and regulators confirming the safety of glyphosate.

"Rest assured that the use of glyphosate in our parks, gardens and play areas poses no threat to the health of our people, pets or children.

"Glyphosate is an efficient and cost-effective means to keeping our country weed-free, our agricultural economy growing, and our environment protected."

The Christchurch City Council announced recently it was drastically reducing its use of the weedkiller.