The Islamic Federation is questioning what it calls "inconsistencies" in a review of the Security Intelligence Service (SIS) such as why it did not do more before March 2019 to detect lone wolf attackers. 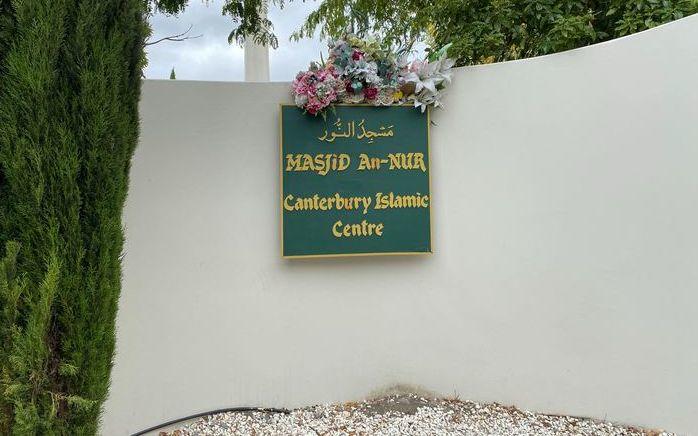 The Federation of Islamic Associations says the review into the SIS's performance prior to the Christchurch mosque attack review did not answer key questions. Photo: RNZ / Eden Fusitu'a

An internal review into the SIS's performance before the Christchurch mosque terror attacks has been declassified and released.

The Federation of Islamic Associations (FIANZ) has put out a response saying the transparency is good, but the review failed to answer key questions.

Abdur Razzaq, who heads the federation's response to the Royal Commission of Inquiry, said there seemed to be a complete absence of focusing on lone actors, though it was not a new phenomenon.

Other spy agencies used a UK security thinktank - the Royal United Services Institute - to get help, he said.

"They actually have a toolkit to detect lone actors. It's free, online, and it's available since 2015."

Razzaq wanted to know whether the Security Intelligence Service had availed itself of those kind of tools.

An upcoming coroner's inquiry needed to find out whether the SIS abandoned a search for a suspicious internet IP address before March 2019 without asking Five Eyes partners for help, he said.

The review said the SIS was broadly effective, but then noted what the Federation called "a glaring failure" of collaboration between the SIS and other agencies, notably the police.

"This is a very, very pivotal one," Razzaq said.

The FIANZ report lists three instances when police and SIS did not share key information about the mosque attacker.

It noted that information sharing had improved since 2019 and suspected extremists had been arrested twice.

The review found the way the SIS assessed threats was "reasonable", and its focus on Islamists was "informed by credible strategic assessments".

The review gave a passing mark to the SIS.

The agency had limited resources, and only put those into tracking lone wolves or the right wing as they became available, in 2018.

Razzaq said this was "confused" about what the threat priorities were.

As for talk of limited resources at the SIS, the Federation critique noted big boosts in funding since 2016 and a near-doubling of staff to 424 by mid-2020.

The review said the rapid growth in investigator numbers meant that at the time of the attack "half SIS's investigative staff had less than one year's experience".

"More clarification is required on why there was inadequate staffing," FIANZ said.

The federation pushed back against the review's suggestion that more data-mining was needed to detect emerging threats.

FIANZ said the 15 March attack had revealed the wrong focus on Muslims, and agencies not collaborating.

"What is not required is yet more set of legal pegpoints through further data-mining and greater power to the security agencies," it said.

Razzaq said the Royal Commission of Inquiry's finding that there were systemic failures in a confused national security system was "not the final word".

He said he was seeing signs of a culture shift within the security agencies to be more transparent.