A Muslim women's group is calling for action and not just consultation over the Christchurch mosque shootings. 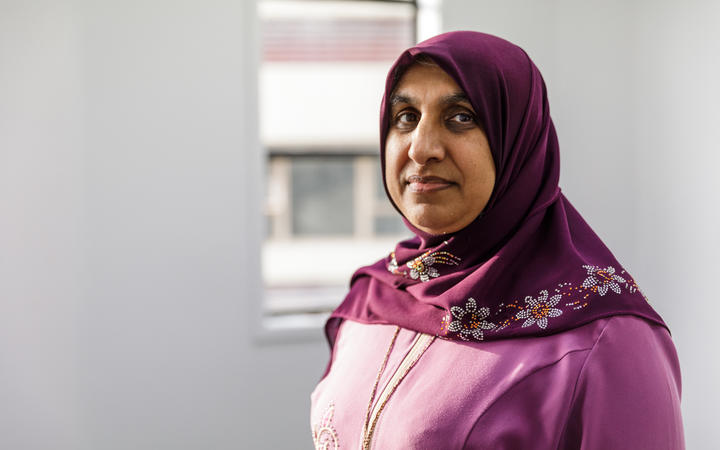 A series of 28 hui are being held nationwide over the next three weeks.

Islamic Women's Council spokesperson Anjum Rahman said these demanded the community to engage when the motivation for putting in that mahi remained uncertain.

Initially, officials of the Prime Minister's Department tried to control who would be invited and to squeeze the hui in before the Christmas holiday break.

"One of our concerns was that government was going to be selecting who could attend," Rahman said.

"After giving our feedback, we're glad that they've opened it up because we don't believe that government should be a gatekeeper."

However, officials had not co-designed the consultations in the way the Royal Commission recommended, she said.

"It's all very well to meet with people, but being absolutely clear as to what will happen from what feedback they receive and how they might implement that, that needs to be fully transparent."

Rahman noted she had not been to a hui yet but would attend in Hamilton.

"We're not clear how the next stage will work, how effective this mechanism is for giving feedback. We need to know that what is said there is well captured and then how that is going to be implemented or dealt with."

The Islamic Women's Council's experience of endless consultations with government agencies regarding the far-right threat prior to the 15 March attacks has been well documented.

"At the moment, it feels like nothing significant has changed," Rahman said.

This was despite the Royal Commission having a section on public servants co-designing with community, which suggested giving people help with resources so they could take part.

That had not happened so far with victims and their families, she said.

"We specifically requested support with legal advice so that they could have at least two senior, experienced counsel to help them digest the report and to raise relevant issues.

"That hasn't been forthcoming."

The government had accepted the commission's 44 recommendations but a timeline for action is not clear.

"We need to see changes to structures and institutions - all of the things that were recommended in the report, that have been recommended by us.

"When is all of that going to happen if we just keep having these rounds of meetings?"

The Department of the Prime Minister and Cabinet has been approached for comment.