Young people setting up the country's first national network for Muslim youth are looking to nationwide community meetings on the mosque attacks as a litmus test for the government. 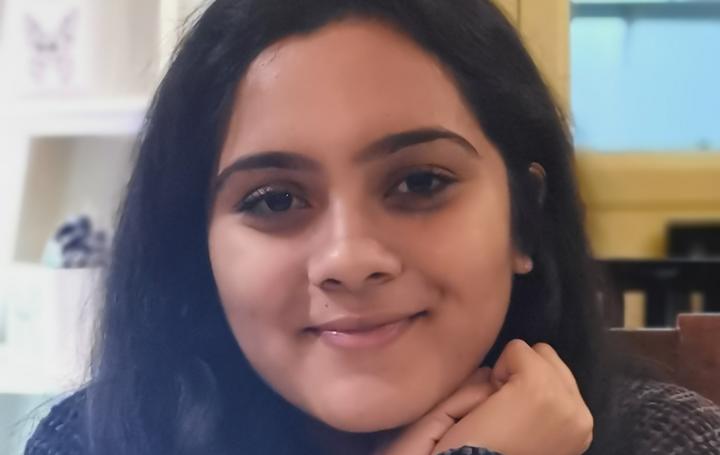 They insist a concrete action plan to a set timeline must emerge or the hui will be a waste of time.

Adibah Khan, who is helping establish the first ever National Islamic Youth Association, went along to the first three of the 28 hui being held across the country to discuss the Royal Commission's report into the attacks.

She had some advice for two government ministers there, who began Sunday's meeting standing up the front.

"I told them at the women's one [hui], maybe it would be a bit nicer if, you know, we kind of had a talanoa approach, which is a way that Pacific people have discussions.

"Within the youth session, which happened straight after, there was a circle - so the two ministers were sitting, and then all of the youth in a circle. It showed that straight after ... they took on that advice."

It was symbolic of how receptive the lead minister, Andrew Little, and Minister for Diversity, Inclusion and Ethnic Communities, Priyanca Radhakrishnan, appeared to be, she said.

The hui are closed to media.

"There was a lot of discussion about accountability, such as quantifiable actions [and] the timeline for the implementation of the recommendations," Khan said.

"They definitely do want to work in a partnership." 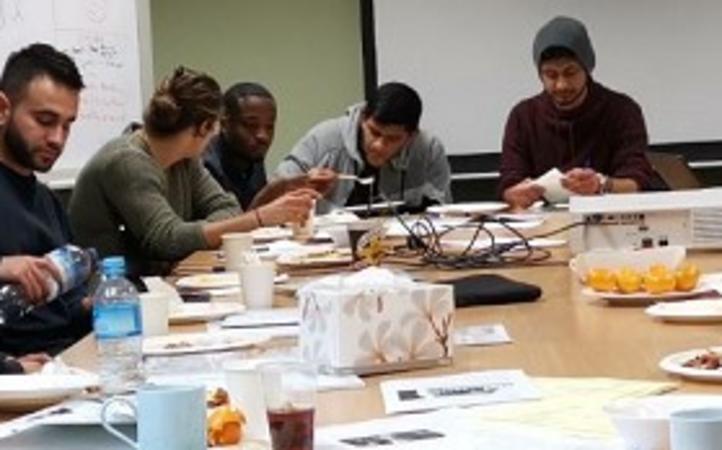 Some of the members of the National Islamic Youth Association Photo: SUPPLIED

However, in practical terms not all went well, with the hui so hurriedly announced that some people could not make it or got their invites with two days to spare.

Twenty people were at the youth meeting and 60 at an all-ages meeting beforehand.

"We told them, 'look, like, you know, we don't want this to be something that's like a tick-box exercise'," Khan said.

"And I think what's to come, that's something which will really prove whether we can trust them with the take on what we have said."

Haris Murtaza is looking to this coming Sunday's three hui in Auckland as a test of the state's intentions, now that the community advisory group to the Royal Commission, that he was part of. has been wrapped up by Little.

What they did not need was more "get-to-know you" sessions that resulted in flimsy reports like they had had before, he said.

"I know the Wellington one [hui] was a short notice but for the other engagements, Auckland, Hamilton, Dunedin, the rest of the country, we do have a little bit of time.

"So we're hoping that the government sends out agendas, and sends out more information as to what to expect."

Officials should have made the structure clearer before the first hui, Murtaza said.

"I know that the government wants to move quickly on these matters. But a little bit more planning and structure could definitely help."

Sunday's youth hui was not given a timeline for when to expect concrete feedback about implementing the Royal Commission's 44 recommendations, Khan said.

They would be pressing for that, and more - for instance, assurance that the sometimes high turnover of public sector staff would not erode progress. 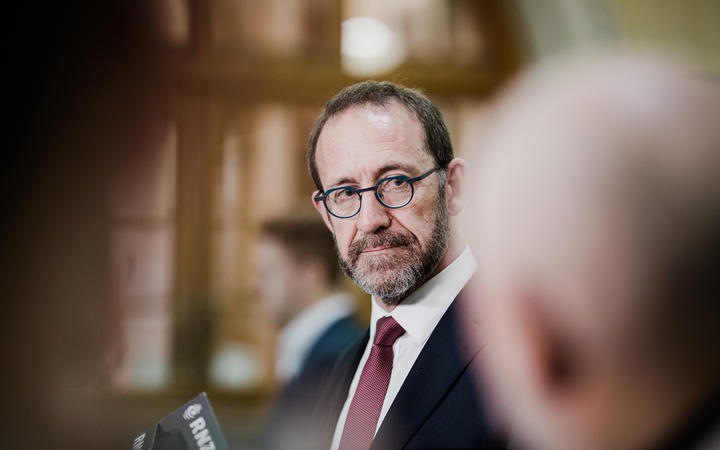 Shortly, they'd be able to do that with a collective voice more powerful than what youth had had up till now, via the new National Islamic Youth Association.

"We all were doing stuff behind the scenes but ... it was very much local," Khan said.

"I didn't know anyone in Auckland, or Christchurch."

The work on the submissions catalysed 20 to 30 of the under-30s to carry on with setting up the association, or "NIYA", which means "intention" in Arabic.

"The Muslim youth are trying to build coherence and co-ordination in advocacy and activism throughout the country, and I think this would be monumental in achieving that."

One programme likely to be adopted by the association is research already underway into examples of good and bad approaches overseas to building social cohesion.

The commission and government say social cohesion is crucial.

In ministerial statements, neither Little nor Radhakrishnan directly addressed RNZ's question if the hui planning had been good enough.

"We are open to exploring ways to engage with communities that are more relevant to them," Radhakrishnan said.

They were pleased at Sunday's turnout, Little said, "and we'll continue to ask community organisations and individuals to help publicise the hui because the government doesn't maintain a list of who affiliates with any particular religious or ethnic group".