Once barely distinguishable to car drivers whizzing past, the little white Ashburton Masjid, in Tinwald, is now difficult to miss. 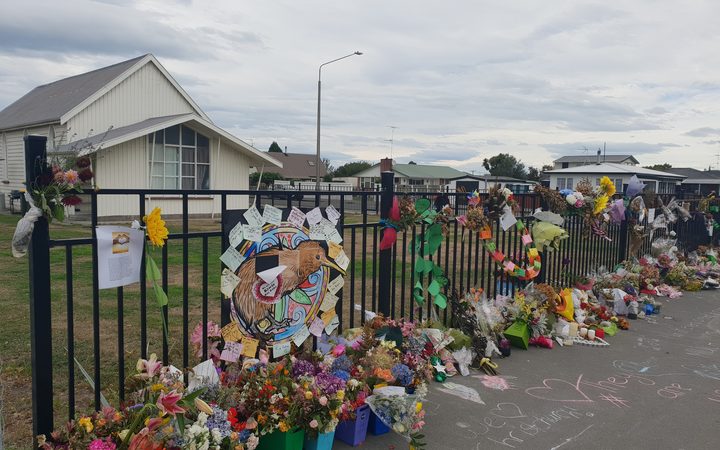 Its gates are adorned with flowers and flags; the footpath outside is chalked with outpourings of shared grief and support.

The Christchurch terror attacks sent shockwaves through the Mid-Canterbury community, home to about 70 Muslims from a variety of nationalities.

In the hours after the attacks, Ashburton Masjid was evacuated by armed police and remained closed for the weekend.

Ashburton Muslim Community president Mohamed Diab said it reopened on Monday, but most regular worshippers are still coming to terms with what happened.

He said they know "maybe ninety percent of the people that passed away in the attack".

"That's because we always have here, a gathering, where people come down from Christchurch … to pray with us."

Likewise, he said, members of the Ashburton community regularly travelled to Christchurch to pray at the Al Noor and Linwood mosques, and to see people there.

The father of three was remembered by his brother Zuhair as a caring, honest and loving person: "One of the best you have ever met."

Imran Khan, who opened two Ashburton restaurants before moving to Christchurch two years ago, was also killed. On the day of the attacks he was meant to meet his close Ashburton friend El Oaufi Aghoutan at the Linwood Masjid. It was Mr Aghoutan's first time visiting that mosque and he arrived late, to see the gunman driving off.

Mr Aghoutan thought perhaps it had been an attempt to scare the worshippers but then Aghoutan saw three people lying on the driveway bleeding. 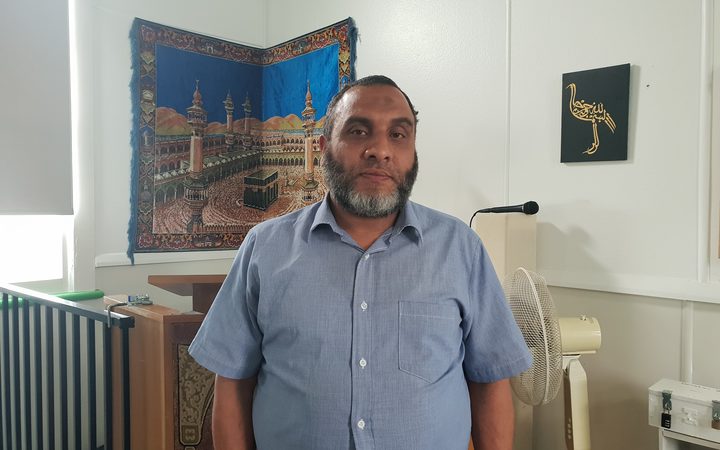 "I tried to talk to them and see if they needed help, but no one was moving. Then I realised those three people in the carpark were dead."

Among them was Mr Khan.

"It was so hard to see him like this."

Mr Agoutan called his wife Fazia who drove straight to Christchurch to collect him, shaking with fear. In the days that followed she said she felt unsafe and scared to wear her headscarf.

She was not alone. Mohamed Diab also worried about his daughter going to school with a hijab.

But after seeing Prime Minister Jacinda Ardern wearing her headscarf, receiving bunches of flowers and messages of love from the community, and attending a community vigil in the town domain last Tuesday, both said their uncertainties had dissipated.

"Just the feeling from New Zealand of all this love - I think it should be alright now," Mr Diab said.

The vigil included guest speakers, prayers and the release of 50 balloons into the sky and Ashburton District councillor Thelma Bell, said it was a chance for people to connect with the Muslim community.

She said she wanted to tell the Muslim community that "we are sorry".

"If they need anything just tell us and we will try and do as much as we can."

Adi Avnit, who moved to Ashburton from Israel a year ago and coordinates the town's Newcomers Network, has been helping circulate a condolences book and recruiting volunteers to walk with Muslim women around the streets and be there for them when they need a friend.

He thought the 70 or so Muslim residents were now more visible and better understood than before.

"A lot of people were ... shy of trying to get to know them - and it's not a big community - so people were keeping to themselves."

Mr Diab is planning a mosque open day next week to show his gratitude to the wider community.