A complete ban on publishing or possessing the Christchurch gunman's manifesto may have gone too far, say some legal experts. 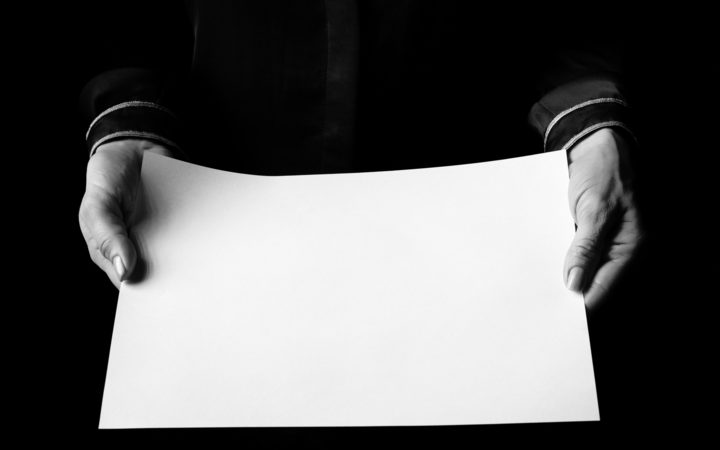 The chief censor has classified the manifesto as objectionable, which brings the threat of up to 14 years' jail for anyone caught with a copy or caught sharing it.

But the Free Speech Coalition said the manifesto could be important for society to understand a dark part of our history.

"Most New Zealanders will have no interest in reading the rants of an evil person," coalition spokesperson and constitutional lawyer Stephen Franks said.

"But there is a major debate going on right now on the causes of extremism.

"Kiwis should not be wrapped in cotton wool with their news and information censored. New Zealanders need to be able to understand the nature of evil and how it expresses itself."

Hitler's manifesto Mein Kampf was easily available in bookshops for that reason, he said.

Wellington public law specialist Graeme Edgeler said a full ban went too far, and there should be restricted access for some groups.

Journalists, researchers and academics could apply for an exemption to the ban, but that was not practical when working on tight deadlines, Mr Edgeler said.

"Given the censor says that there are groups of people that should have access, imposing a full ban seems the wrong way to go.

"It needs to be perhaps quite restricted - you have to be at least 18, you have to work for a news organisation which is subject to the New Zealand Broadcasting Standards Authority or the New Zealand Media Council - and [it should be that] if you do that, yes, you can have a copy."

But human rights lawyer Michael Bott said the ban was the right move, and requiring journalists and academics to make formal applications meant any dubious fringe publications or spurious research claims could be ruled out.

"The right to free speech can be constrained when it amounts to hate speech and there is a real risk that someone such as the Christchurch terrorist could basically become a martyr in the eyes of fringe groups who could then use the manifesto as a propaganda tool.

"The potential for harm is just so huge."

Many publications that could pose a "risk of social harm" had been censored in New Zealand before this, Mr Bott said.

He said historically, a number of left wing publications were banned in New Zealand, but more recent bans included books with instructions for building guns.

The manifesto was dangerous because it promotes "views that are toxic to democratic society and a culture of tolerance".

Chief censor David Shanks said yesterday the manifesto booklet was intended to inspire murder and terrorism, and most people would find it repellent.

"It is aimed at a small group who may be receptive to its hateful, racist and violent ideology, and who may be inspired to follow the example set by its apparent author."