Māori wardens are desperate to help in Christchurch after the mosque shootings, but say no one is using them. 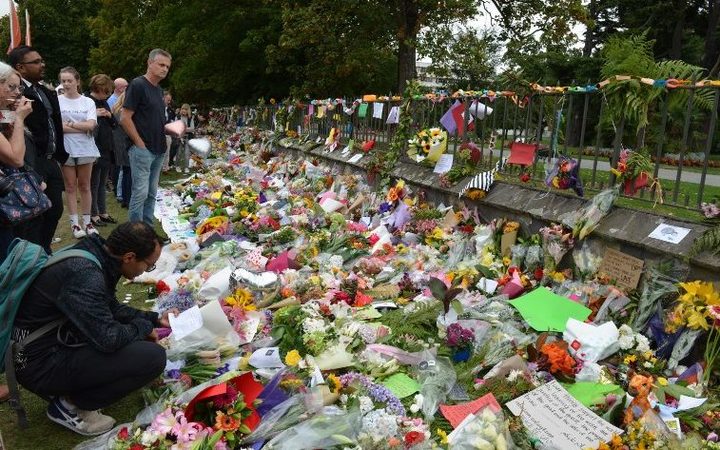 Ōtautahi Māori wardens chair Jacqui Te Wani said there are 20 wardens in the city, and many of them are keen to support the community after Friday's terror attacks.

"We are not being utilised... I have put the word out but I have got no idea what else we can do," she said.

Jacqui Te Wani said she had approached a number of organisations and local leaders to offer their services and no one had responded.

"We have literally had no feedback ... we would love to get up and help and be there for all."

Māori wardens provided support after the 2011 Canterbury earthquakes, and Ms Te Wani said they are feeling lost at the moment.

"When you are sitting there and you are not doing anything, it is kind of like an eerie feeling.

"You know you should be doing something but you don't know what to do. And you know the guys that you have got, like after 2011 earthquake, you know that they can do things but we are definitely not being utilised and we definitely want to be."

On Saturday, the wardens had a hui to discuss the terror attacks - then they donated kai to police at Linwood and to the crisis centre at Hagley Park.

She said they could do more for the community, including more deliveries, making cups of tea, being there to kōrero with people and offering hugs and love.

"Whatever the need would be - we would do."

"Essentially, everyone is just waiting to be activated to do whatever is required to be done and that flows right from our tikanga side of things, tautoko, whatever it is. That has been the firm commitment from all of the Māori community," he said. 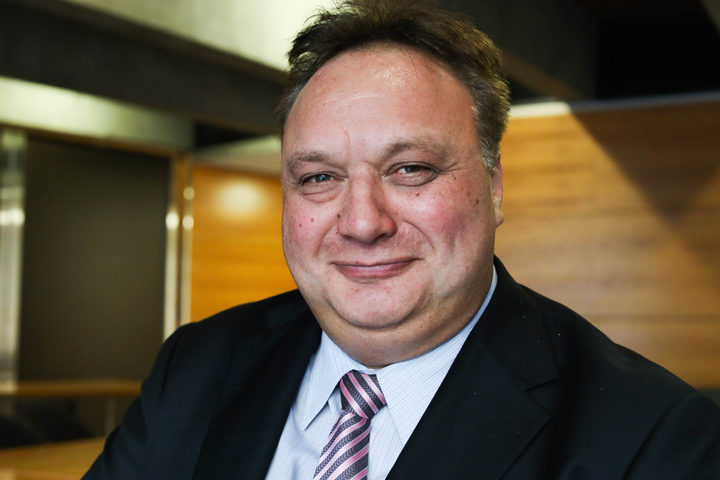 "It is a matter of working in with the other processes that are happening. We have a serious incident which the police are leading, and then there will be other activities."

He said the city is in a precautionary environment, and the focus right now is on the first response efforts and the victims' families.

"I have put the tono in on behalf of our wardens, that definitely they want to be there to tautoko."