The streets of Christchurch could give priority to cyclists and walkers as a way to improve travel across the city, under a draft transport plan for the city.

On Thursday Canterbury Earthquake Recovery Minister Gerry Brownlee has released the Accessible City draft Transport Plan, which outlines how traffic will be slowed and pedestrians given greater priority in the new central city. 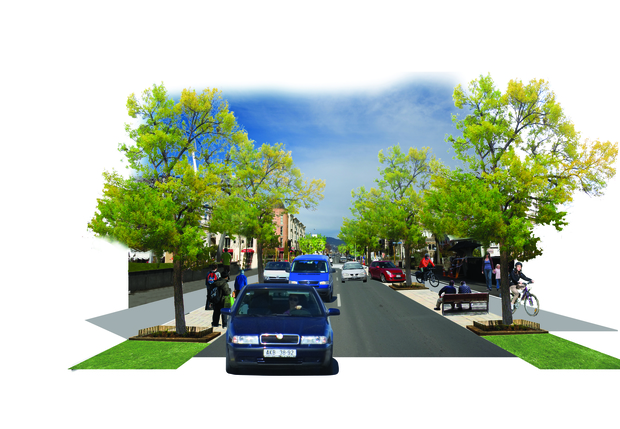 Mr Brownlee says Cathedral Square would become largely pedestrian only and the overall speed limits within the CBD's core would be reduced to a maximum of 30km/hr.

He says there will be emphasis on the development of attractive walkways linking to Hagley Park as well as separate cycleways and cycle-priority streets in the CBD.

The public have until 1 February to make submissions.