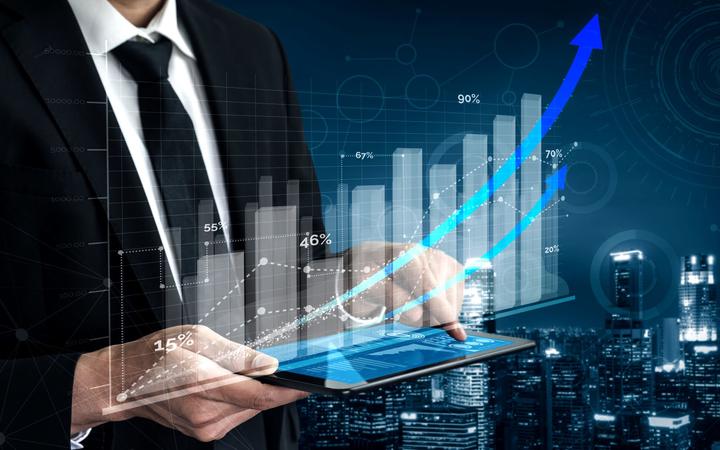 JLL Spark led Re-Leased's US$15 million funding round, which will support the company's international expansion.

The company had previously raised about NZ$12m, including NZ$2.3m in 2018, which was supported by New Zealand and British investors.

"We are confident in the platform's potential to push the envelope of digital transformation for the sector and look forward to supporting its global growth," JLL Spark principal Kitty Sullivan said.

The money will also support further invest in Re-Leased software platform, and launch a series of new products and partnerships.

"This investment and partnership with JLL Spark will help to cement our place as a global leader in this technological shift."

"We're expanding a lot into the US now as well, so having a big name like JLL on board will really help us in a new market like the US where, you know our brand is less known," he said, adding it will also help support product development.

"So this really will give us a lot of firepower to go further and this really deep into commercial real estate."

Re-Leased's software integrates with some of the biggest names in cloud-based financial software such Xero, QuickBooks, Sage, Netsuite and Stripe.

Re-Leased's team has grown to more than 150 team members since it was launched in 2013, with offices in Britain, Australia, New Zealand and the United States.