The Commerce Commission has spelt out some of the key issues it plans to investigate in its study into competition and prices for residential building supplies. 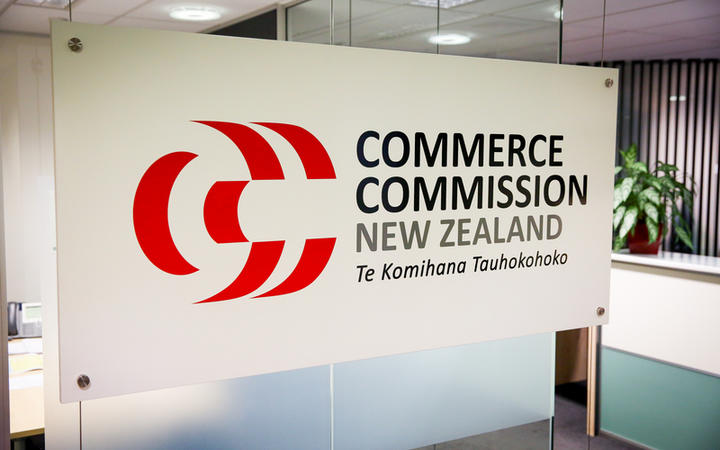 The regulator's preliminary issues paper said the study would look at all the main components of house building, which included foundation, flooring, roof and structural and non-structural walls, including windows.

"The purpose of our market study is to look at whether competition is working effectively within the residential building supplies industry and, if not, what might be done to improve it," Commission chair Anna Rawlings said.

The inquiry would also look at the role of gaining building consents, the quality of products, and how the decision-making of market participants was involved or influenced buying decisions.

"Among them are a potential lack of competition as a result of there being too few players supplying some building products through too few channels, and the use of loyalty payments and rebates within the industry which critics argue makes prices less transparent and less subject to competitive forces."

Timber, concrete, steel, insulation, plasterboard, and roofing products will come under scrutiny, as well as the firms that manufacture and import them.

However, plumbing and electrical supplies have been specifically excluded.

The government ordered the market study last month amid claims building products are too expensive and competition is lacking in the sector.

"If competition is working well in the industry this will benefit consumers through the prices they pay for building supplies, the range and quality of supplies available, and the level of innovation within the industry," Rawlings said.

The study comes as house building is booming and consents are being issued at record levels, while average house prices are pushing through a million dollars in a growing number of cities.

Among issues that are likely to be considered are the supply chain problems, and greater availability of prefabricated housing.

Submissions are being sought by 4 February on the issues paper, with a draft report in July, and final report and recommendations in December next year.

The Commission is currently finalising a market study into the grocery and supermarket sector, which is expected in March.