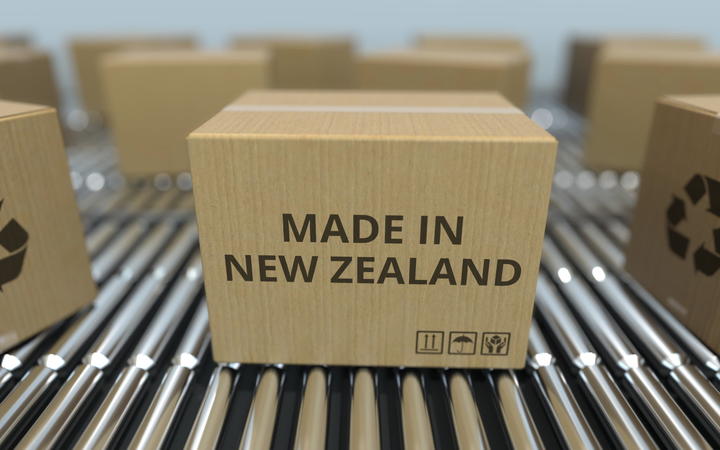 The BNZ-Business New Zealand Performance Manufacturing Index (PMI) for November dropped 3.6 points to 50.6, which was still in expansion, but at slower rate than was seen in the first half of the year.

"In addition, the proportion of negative comments from respondents rose to 57.6 percent in November, compared with 55.4 percent for October and 71 percent in September," Business NZ director Catherine Beard said.

Anything about 50 indicates expansion.

New orders at 54.7 points had remained consistent over the last three months.

Employment (48.2) fell back into contraction for the first time since December 2020, finished stocks (48.3) and deliveries (42.9) returned to contraction after exhibiting expansion in October.

"With obvious difficulties remaining on the supply side, we'd suggest that inflation is still rising."