The Financial Markets Authority has filed High Court civil proceedings against Kiwibank over false or misleading representations over fee waivers. 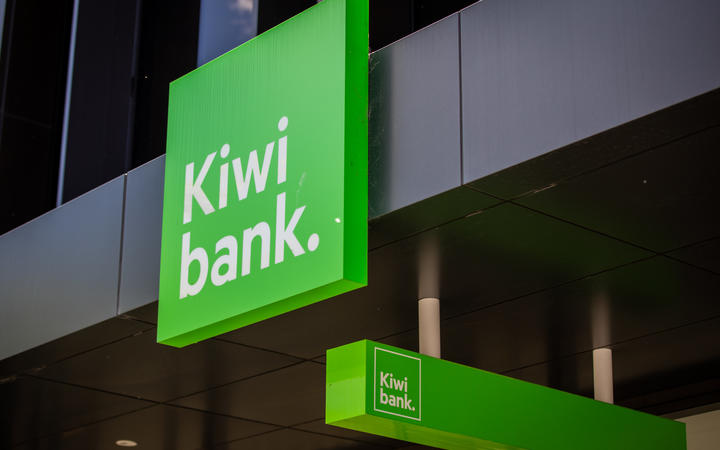 The authority said customers were overcharged more than $1.1 million.

It alleges that between September 2005 and March 2020 about 35,000 of Kiwibank's home loan customers did not have fee waivers applied to their accounts.

Kiwibank's general terms and conditions had provided that customers would not pay transaction fees on their accounts if they also had a home loan from the bank, the authority said.

It has filed proceedings under the fair dealing provisions of the Financial Markets Conduct Act.

The legislation came into force from April 2014 so proceedings could only cover conduct from that date on. which captured about 19,000 people who were overcharged fees totalling $576,000, the authority said.

Kiwibank said it reported the issue itself, had been transparent with the authority and began reimbursing affected customers in May this year.

In a statement released this morning, the bank apologised to the customers affected.

"As a purpose-led organisation, Kiwibank has and continues to take any issue impacting its customers seriously.

"This includes proactively seeking out and investigating issues where, like in this case, manual processes have led to errors. We are sorry for the impact this issue has had on our customers," the statement said.

The bank acknowledged it incorrectly charged transaction fees to some customers when it shouldn't have.

"Kiwibank discovered the issue in August 2019 and quickly fixed the problem. We've apologised to our customers for the error and fully refunded those fees and any interest they would have earned on that money."

"Kiwibank has acted proactively, openly, and transparently with the FMA on this matter."

The bank said it could not comment further as it was before the courts.