Inflation is set to stay high for some time forcing the Reserve Bank to combat it with steadily rising interest rates, according to two of the central bank's most senior officials. 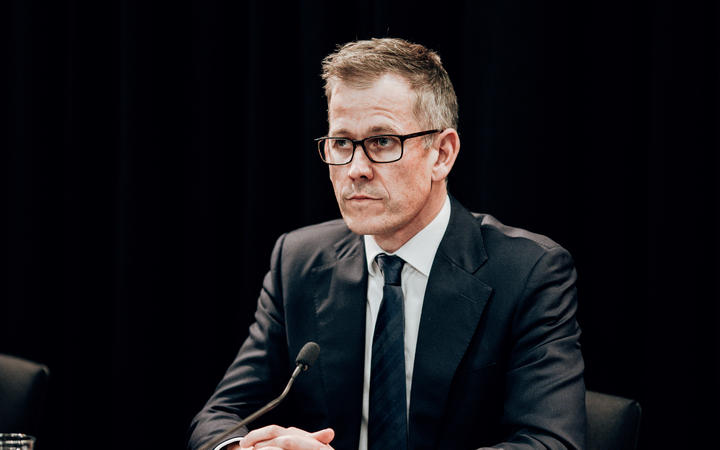 Outgoing deputy governor Geoff Bascand has told a financial services conference that inflation is likely to stay above 4 percent for a year or more.

"It's definitely got some persistence to it for the next 12 months, we'll see the CPI (consumer price index) moving along at 4 percent over the next year, but we think it will moderate over time, some of those things that have driven it up won't last forever."

"We're leaning into it ... we will keep reducing stimulus and do our part to stop inflation from getting momentum into it."

Bascand said he had no fears that a wage price spiral would eventuate.

Meanwhile, assistant governor Christian Hawkesby told another financial conference that long-term inflation expectations were anchored and it was short-term expectations that had increased.

He said a higher New Zealand dollar would help to curb pressures by making the price of overseas goods and services cheaper and that would feed through into lower inflation.

Hawkesby also repeated that the RBNZ would take "considered steps" in its monetary policy - meaning gradual increases in the official cash rate (OCR).

The central bank raised the OCR in October and November by 25 basis points (quarter percentage point) to 0.75 percent, with signals that it will keep increasing regularly over the next 18 months to around 2.5 percent.

Bascand, who leaves the RBNZ in the new year, also pushed back against expectations the RBNZ should be expected to fix the shortage of houses or high prices.

"We can lean against house prices by increasing the cost and restricting the availability of credit, but we cannot alter the supply of land or buildings, and should not be held responsible for the housing market."

"Our job - and capability - is to limit financial stability risks and keep overall inflation under control."

He said loan-to-value ratios, and the debt-to-Income ratios currently under consultation, would have effects on the housing market and lending behaviour, but neither would fix the housing market, and "nor should they be expected to".